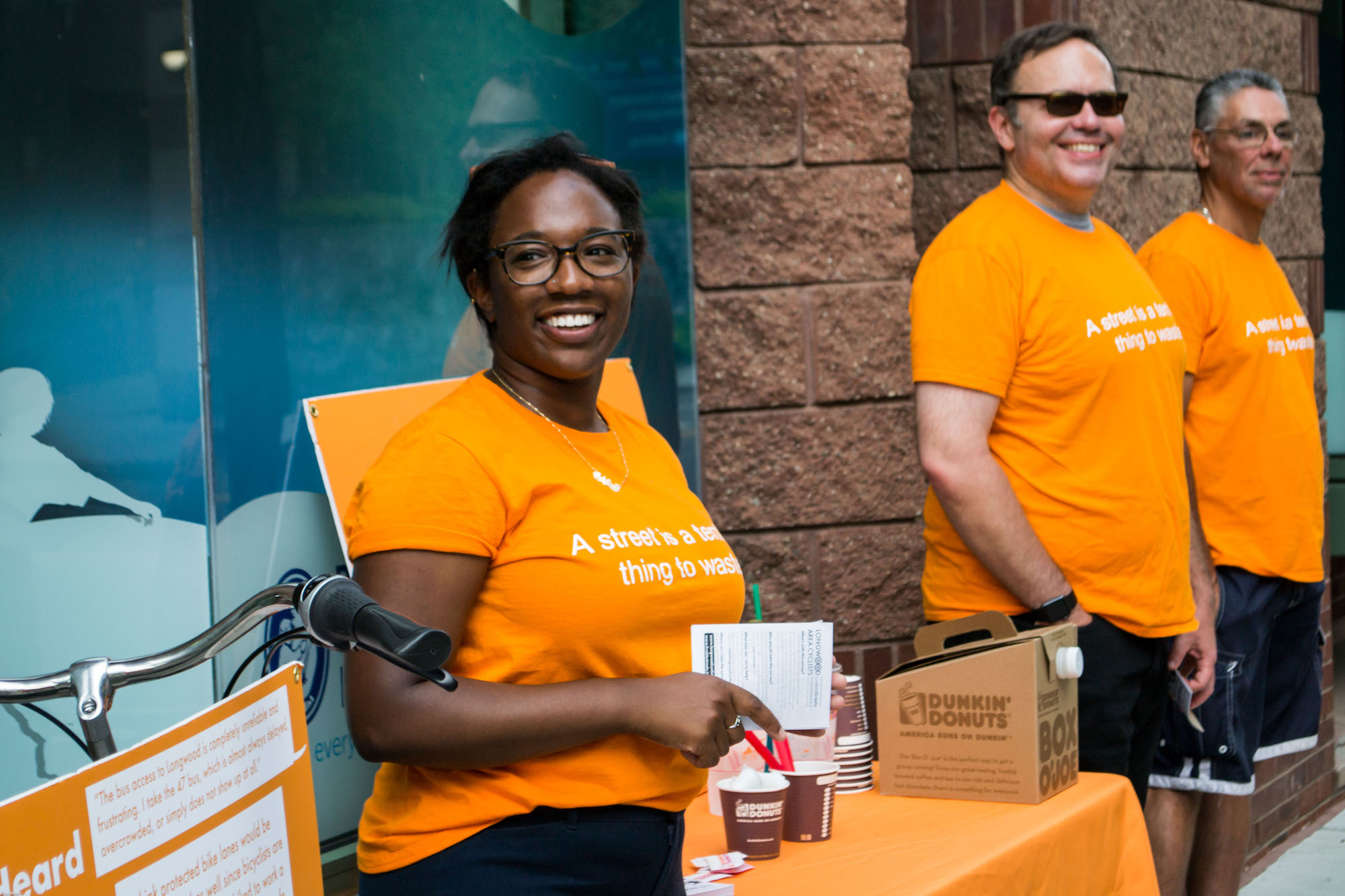 This year was an exciting time of growth and impact for LivableStreets as we expanded our public engagement across neighborhoods through our Greenway Partners and Street Ambassador programs.

Our Impact Report highlights several of our advocates who have become champions for leading change in their own communities. We are inspired by each of them, and by the many of you who make our work possible!

A commitment to Vision Zero shifts the priority of transportation policies and projects from speed to safety, with the philosophy that crashes can be avoided if streets are designed to protect all people.

"The safety of pedestrians, cyclists, transit riders and drivers is paramount. Many partners, inside and outside of city government, worked hard on developing this plan; we look forward to working even harder putting it into action."

- Chris Osgood, Boston Chief of Streets (on the release of the City of Boston's Vision Zero Action Plan)

As a member of the Massachusetts Vision Zero Coalition, we help turn commitment into action by advising and challenging our political leaders and policy makers:

Our role: We worked with our legislative allies, partnered with friends and family of victims, and organized advocates to email, write letters, and provide testimony at the hearings.

Our role: As pedestrian deaths spiked in 2016, we rallied hundreds of advocates at Boston City Hall. The Coalition released a City of Boston Progress Report, highlighting the need for additional Vision Zero funding and staffing.

Our role: As a coalition, we provided feedback to the cities of Boston and Cambridge on their designs for Mass Ave improvements. We bolstered support on both sides of the river, getting people out to critical public meetings.

Our role: By increasing public pressure on City Hall we helped to win a budget boost that will allow more neighborhoods to participate in Boston's Slow Streets program in 2018.

Cities may be responsible for strategy and implementation of Vision Zero, but community members are taking the lead on steering a culture of change in their own neighborhoods. 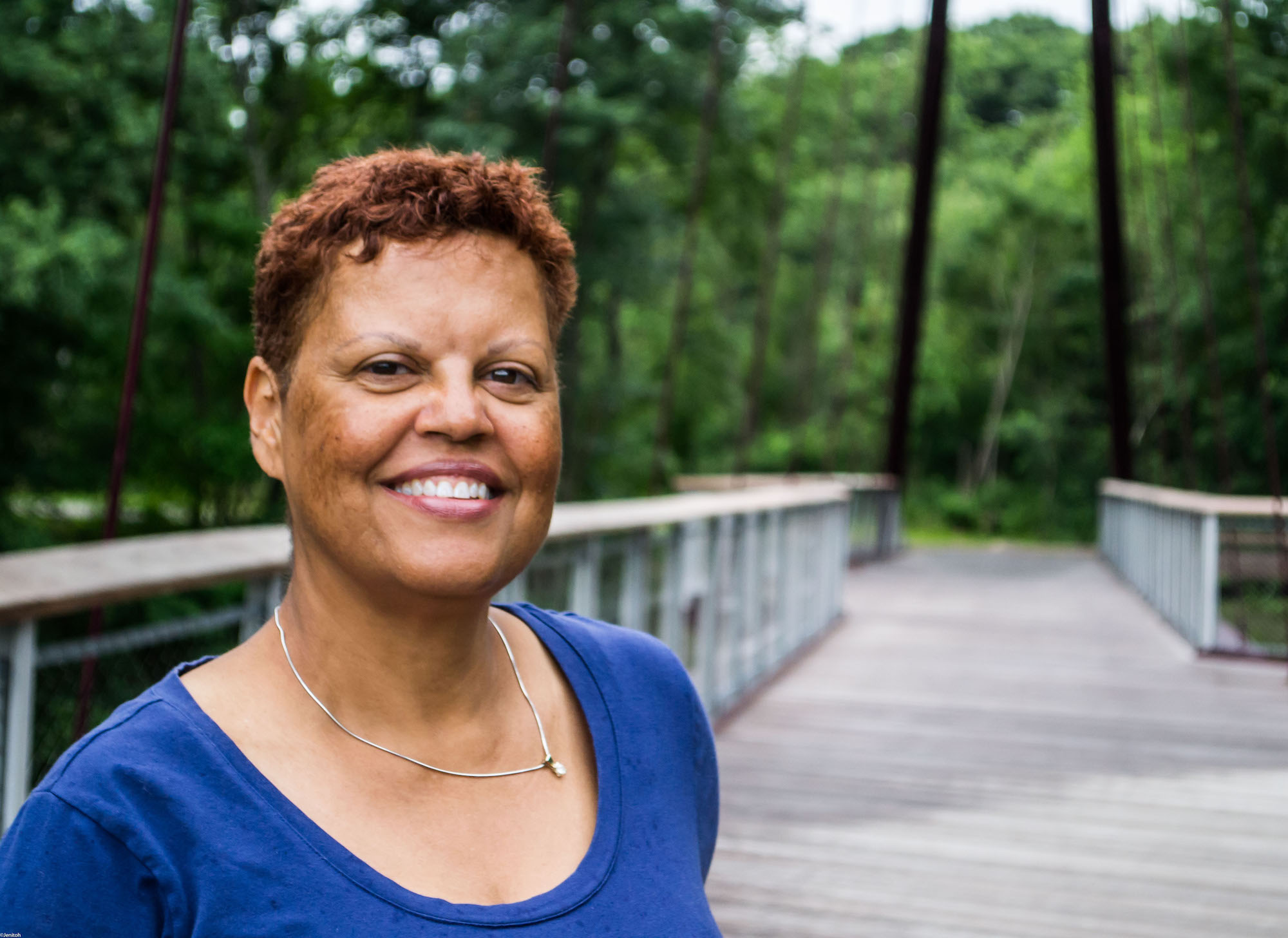 Vivian Ortiz is attending national conferences, talking to Boston Police, and partnering with advocacy organizations like LivableStreets to educate her neighbors in Mattapan. She sees a gap in Boston's leadership when it comes to ensuring all departments understand and support Vision Zero.

In 2016 we expanded outreach and public engagement across neighborhoods through our Greenway Partners and Street Ambassadors programs. 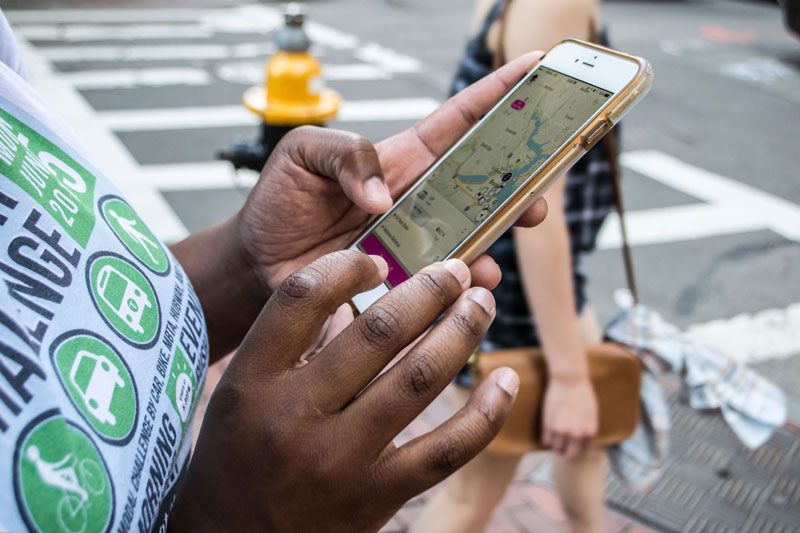 Members of our advocacy committee tracked over 90 street projects in 29 neighborhoods in 2016. With the addition of an interactive project tracker map on our website, tracking and sharing our progress is easier than ever. 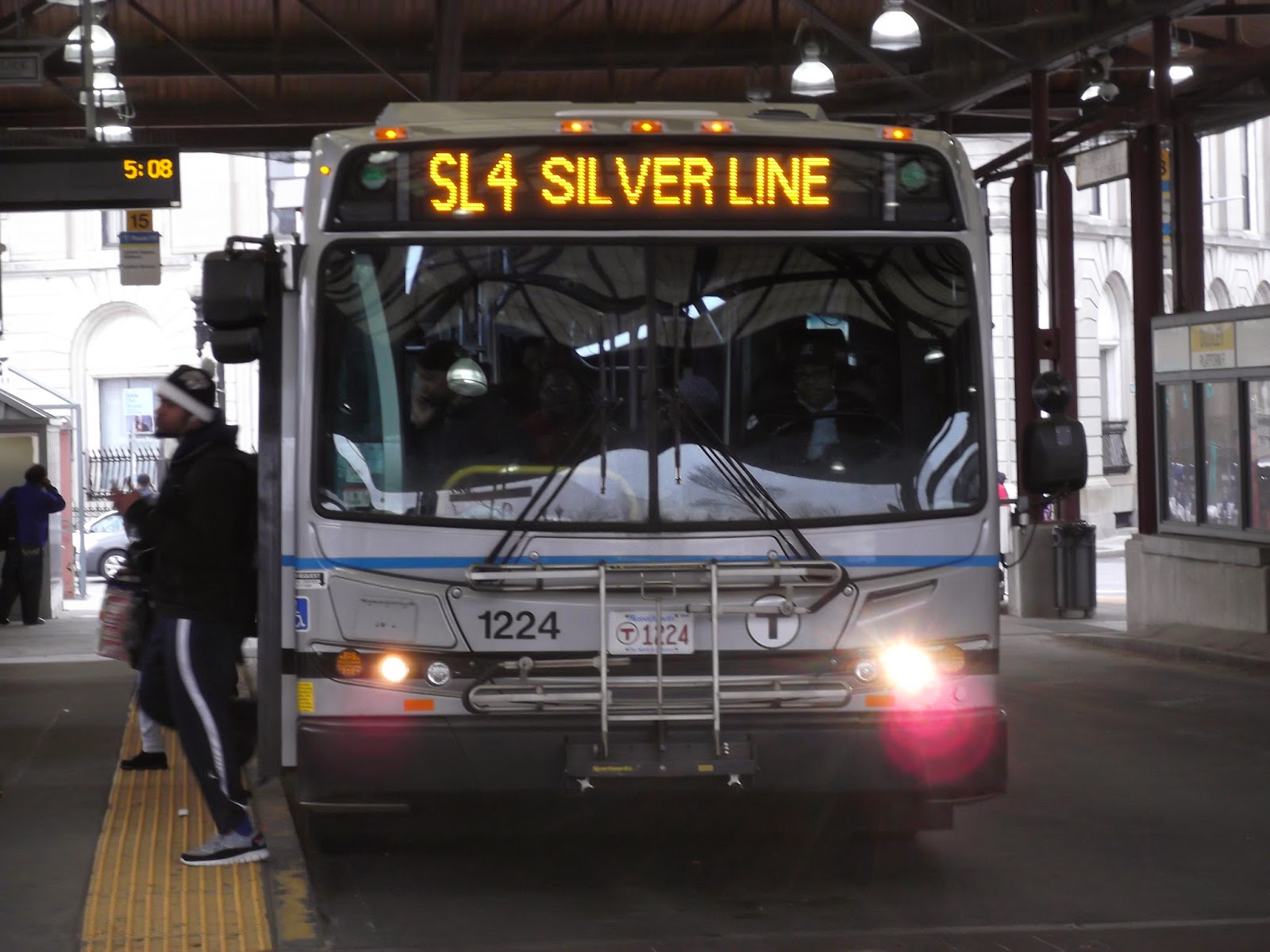 We kicked off our Better Buses campaign in 2016, joining MIT's CoAXs team to test the effectiveness of software tools in bus advocacy, hosting two StreetTalks, and planning for a Silver Line pilot with the MBTA and Barr Foundation. 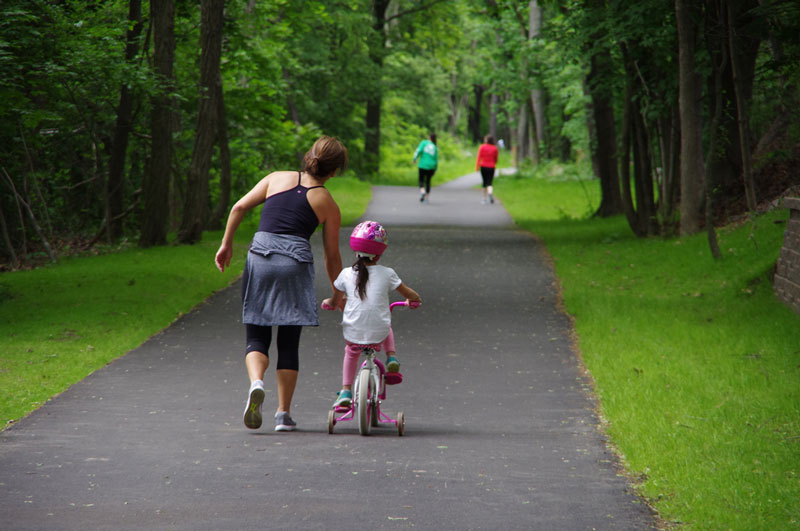 To realize the 200-mile vision of the Emerald Network, the Greenway Partners Program is supporting six community partners with technical assistance and advocacy to advance greenway projects in their own backyards. This year, several key links, including the Roxbury to Fens Connector, American Legion Greenway, and Roslindale Gateway Path, successfully secured state-allotted funding for future implementation. 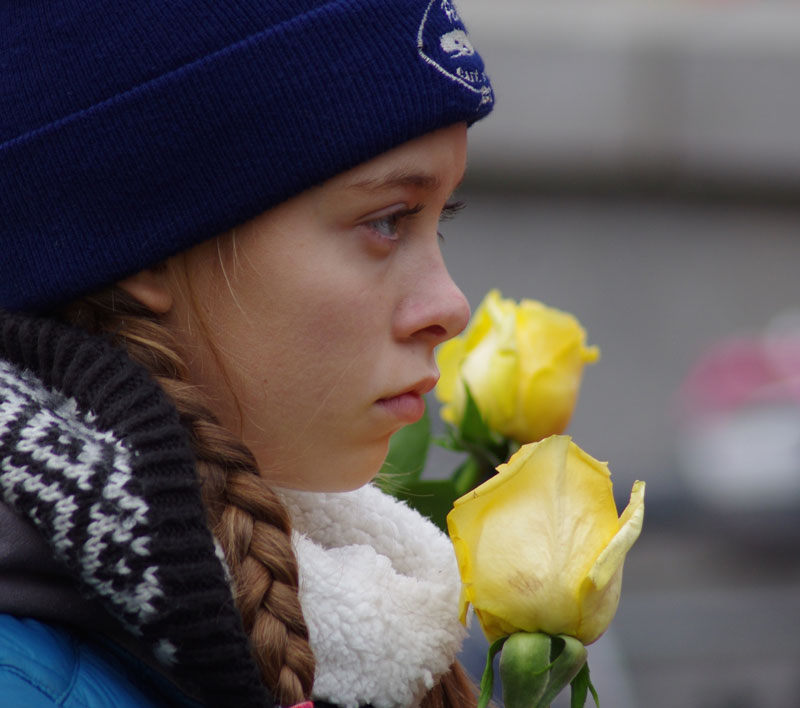 In partnership with the Massachusetts Vision Zero Coalition, we produced the first annual Vision Zero Progress Report for the City of Boston. The report provided the public with a barometer to measure and understand the city's progress. The report also helped the city to recognize gaps, including the need for additional funding and staff - both of which will now see an increase in FY18. 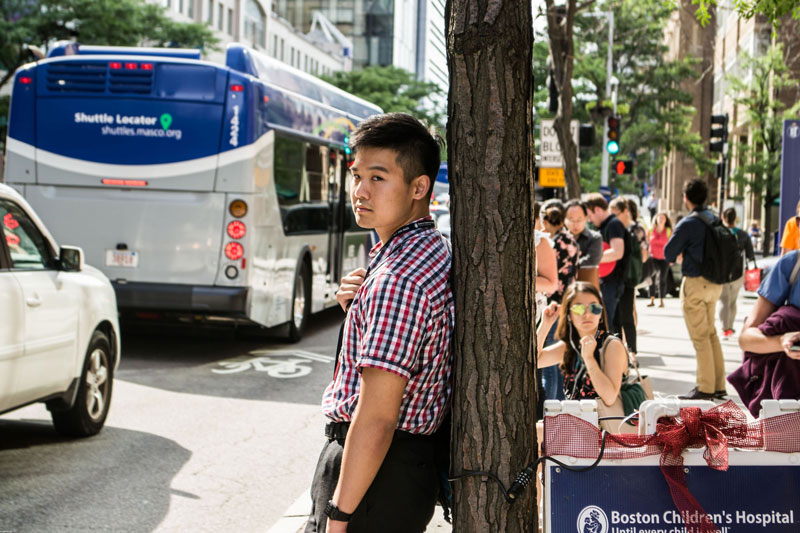 Preparations for our Longwood Area Campaign began in 2016. We trained 17 Street Ambassadors to engage people on the street, collecting over 1,500 survey responses while distributing 3,000 flyers and 1,400 cups of coffee. Stay tuned as we plan to publish our findings in 2017 and begin collaborating on solutions to key safety issues. 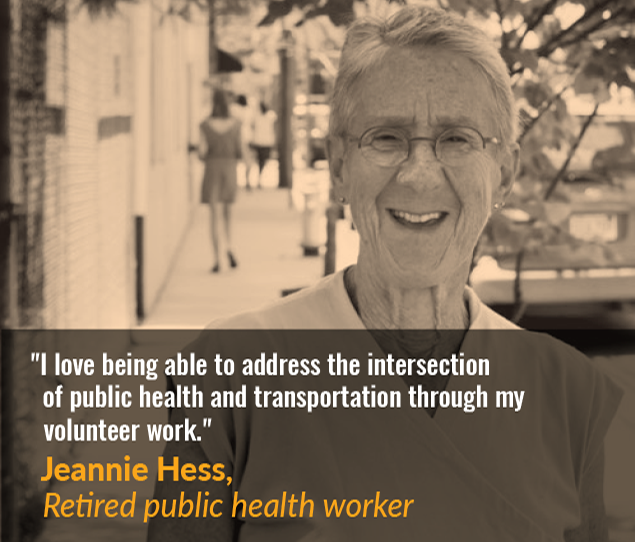 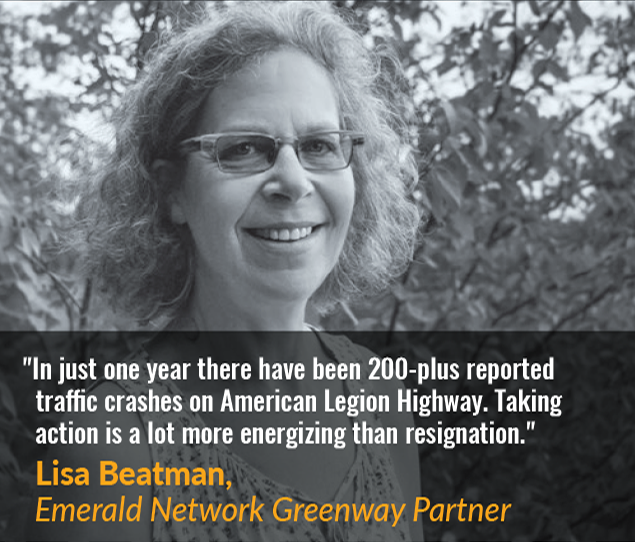 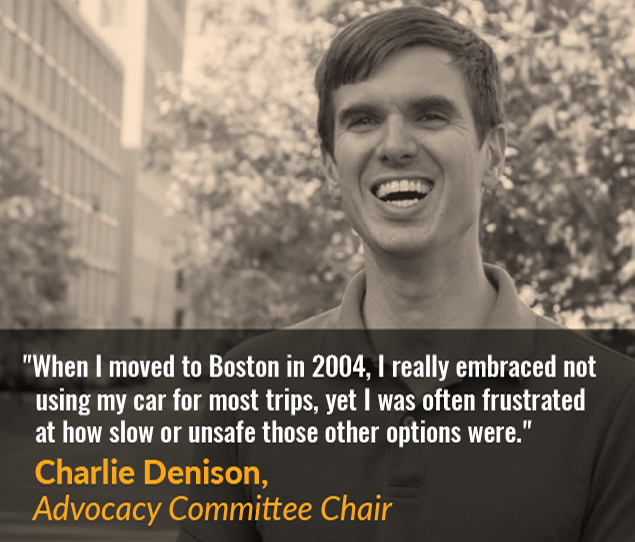 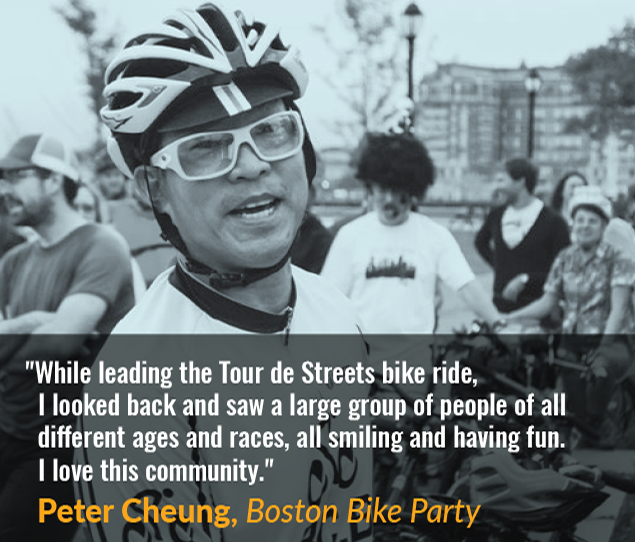 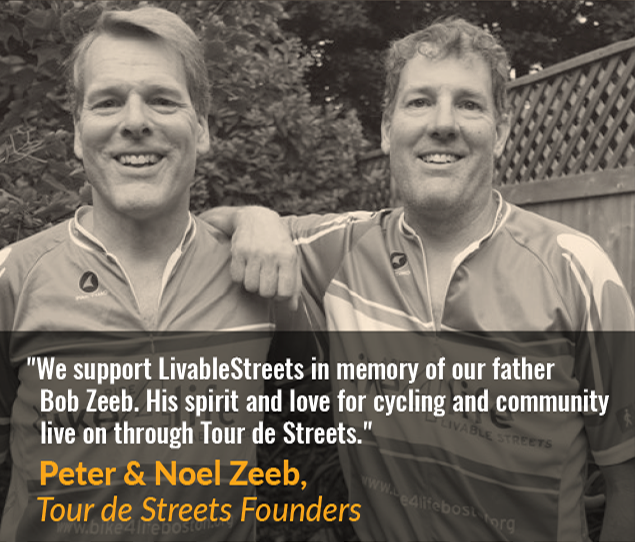 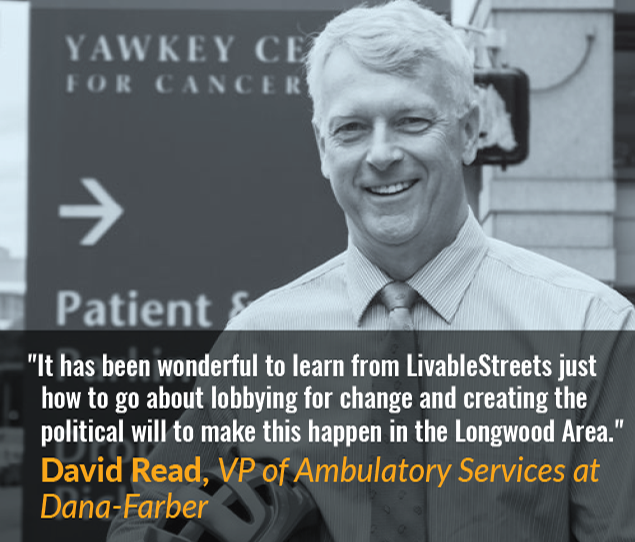 Click on any of the photos above to read the full profile! 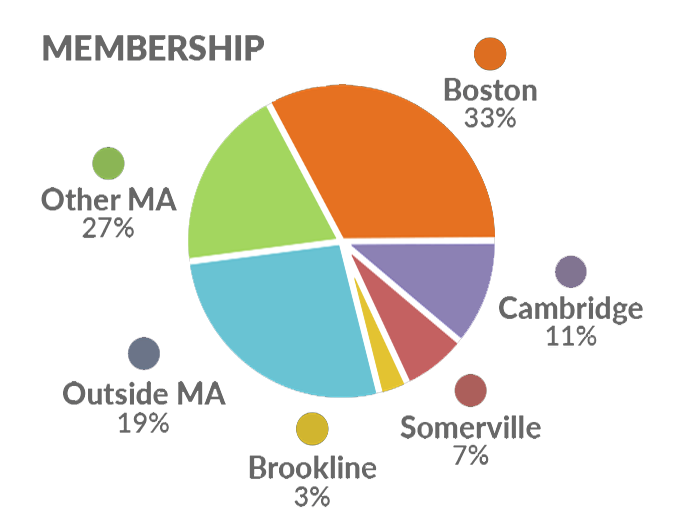 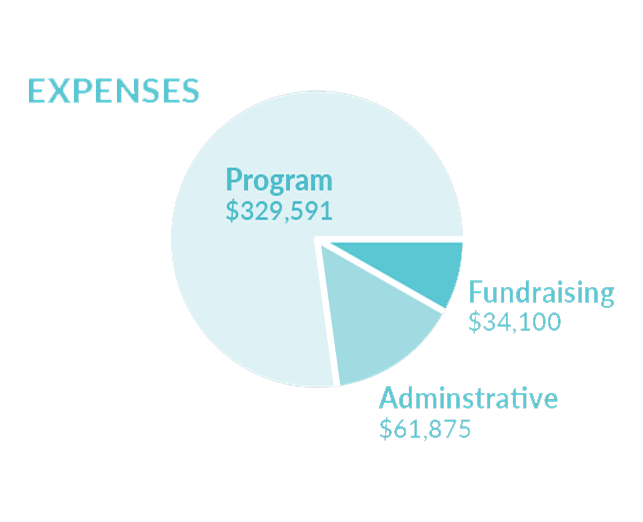 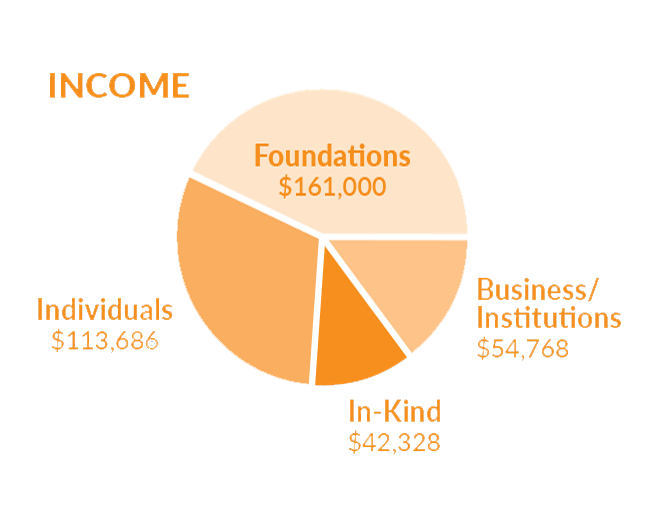 81% of our expenses go directly to programs so we can make a direct impact more quickly!

Special thanks to our 2016 donors: 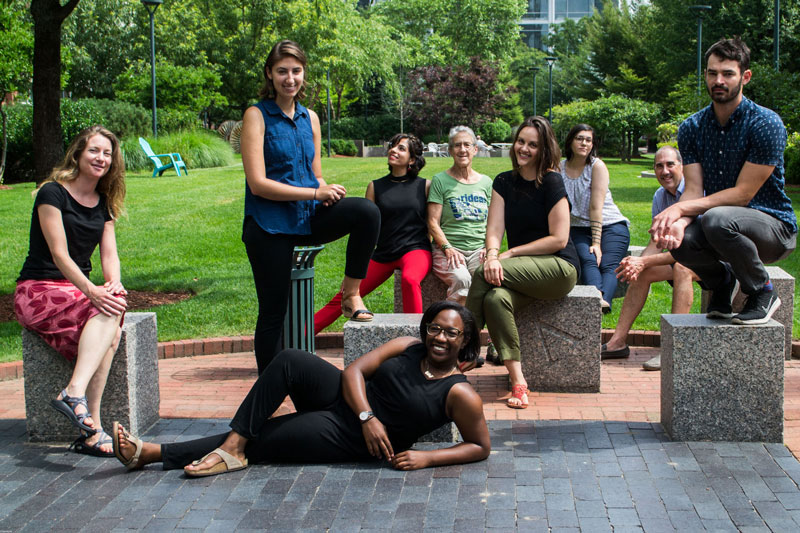 "I'm excited for all that we've accomplished this year, but even more so for the groundwork we've laid for what's to come. We have ambitious plans in place for all of our program areas, so expect big things from LivableStreets in 2018."

Your contributions support the daily work we do to educate, engage, and inspire people across Metro Boston to become agents of change in their own communities. Learn more about our membership levels and benefits at livablestreets.info/membership.