In 2009, Bob Zeeb, a retired teacher from Newton, was training for the bike ride of a lifetime — a coast to coast tour of the U.S. For Bob, bicycling was not only a means of recreation and travel, but his primary mode of transportation. Unfortunately, the ride he took on that early November day would be his last. Bob was 71 years young when he died as a result of injuries sustained in a crash.

For Peter and Noel Zeeb, a bike ride was the perfect way to remember the life and spirit of their father. They quickly connected with LivableStreets, and saw an occasion to support an organization that amplified many of their father’s values. The first Ride4BobZeeb was held in 2010, evolving into what is now Tour de Streets, LivableStreets’ biggest annual fundraiser. 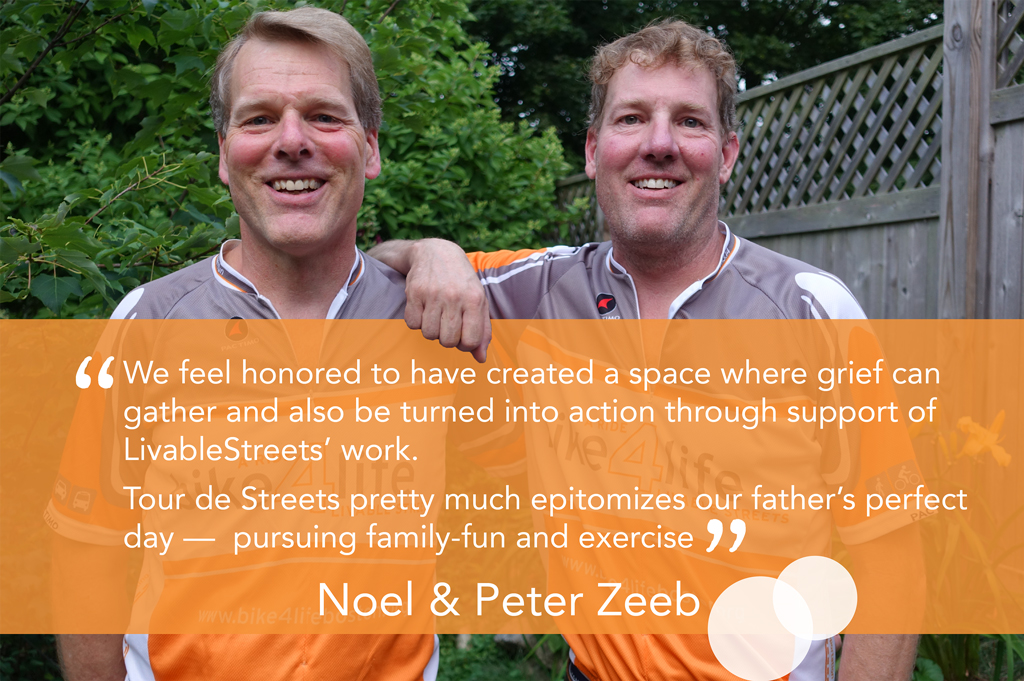 The Zeebs love seeing the growing community of people around Tour de Streets every year. “It gives kids and adults the freedom to explore the streets on bike together, and to dream big,” says Peter. It has been especially poignant as some participants have specifically joined the event to honor their own friends and family members lost to traffic crashes. “We feel honored to have created a space where grief can gather and also be turned into action through support of LivableStreets’ work,” says Noel.

Noel fondly remembers an early cycling trip the family took to Ireland in 1980: “I remember assembling our bikes in the Shannon airport and then just riding our into the countryside for two weeks — what an adventure that was!” 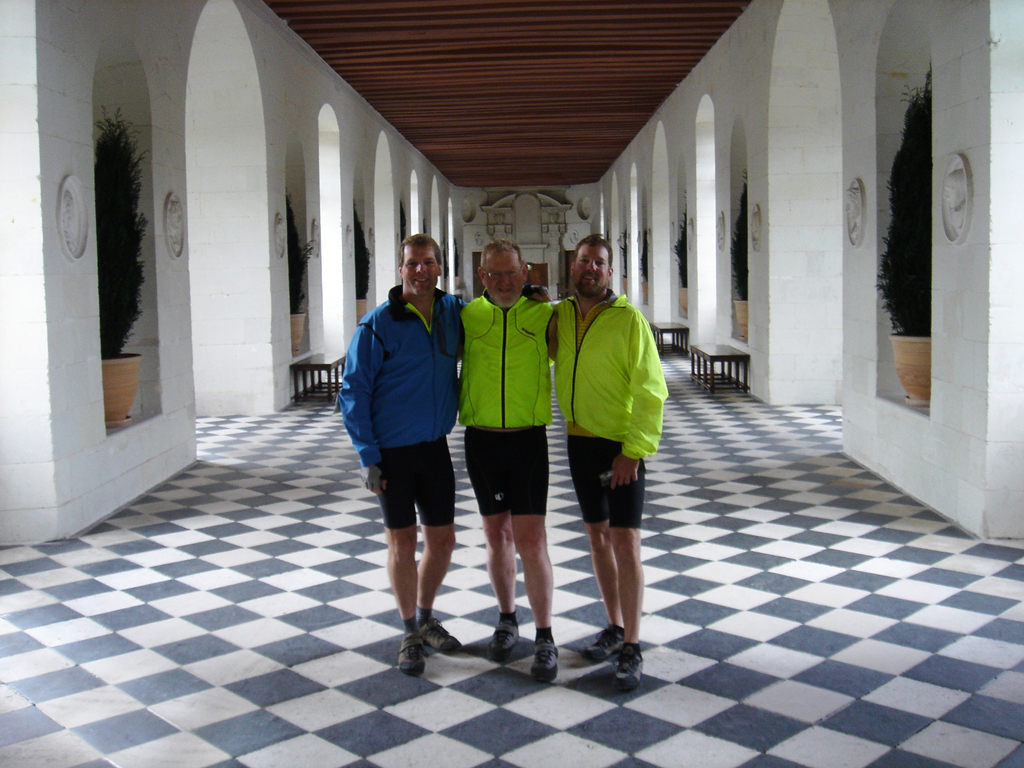