Transforming the way people work together to achieve better development

Back in 2010, The Massachusetts Smart Growth Alliance launched the Great Neighborhoods to improve communities across Massachusetts by transforming the way people work together to achieve better development. The program demonstrated that diverse community partners could come together to implement a positive, long-term vision instead of the usual toxic local politics dominated by NIMBYism. This success helped inspire other place-based initiatives in the Commonwealth and led us to share this work more broadly. In the last five years, Great Neighborhoods evolved into a backbone organization for fostering and supporting local grassroots groups, as well as a digital platform supporting a statewide network of activists who recognize the importance of amplifying home affordability and racial justice across Massachusetts.

Go to the Great Neighborhoods website to read more about our initiatives, events, and legislative endorsements. 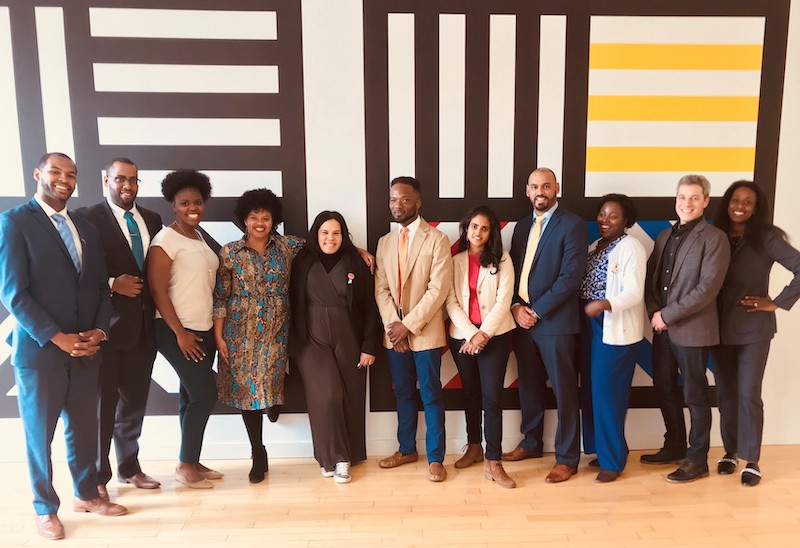 In 2017, the MKI’s Alliance for Racial Equity hosted a book club and began with the book “Race Talk”. This ignited interest and the book club expanded. In 2018 several members of the book club became part of a delegation joining more than 100 participants from around the state in attending the Policy Link Conference. Around the time, the group read the "Color of Law" book and that's where the Planners of Color (POC) network emerged. The network call for a movement to commit to greater diversity and access. It has become an informal network of nearly 60+ professionals of color from around the state.

Members of the POC group have presented on diversity and inclusion at both the Mass Association of Planning Directors annual conference and the Southern New England American Planning Association (SNEAPA) conference. In each case, the session was well received and much discussed. As a result, we have established regular check-in meetings with the state planning associations to pursue action opportunities. The Planners of Color continue to pursue outreach and educational opportunities to communicate their message.

Support provided by the Cummings Foundation 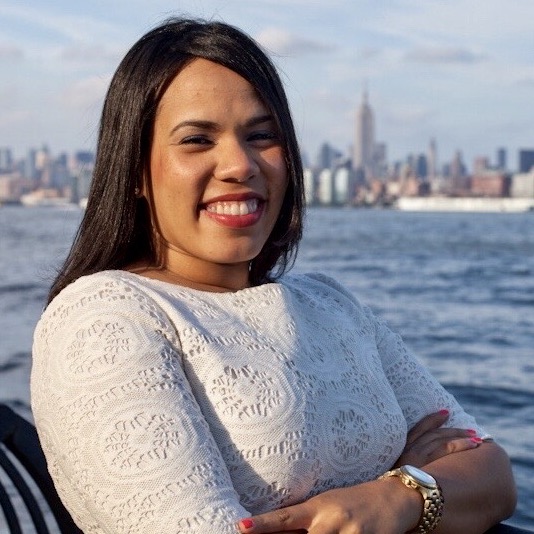 Anabelle Rondon is a strategic and passionate advocate for diverse and inclusive civic engagement driving community change. She has over 15 years of experience organizing communities to effectively engage in the creation of vibrant places policies that center the communities they will impact. Anabelle plays many roles close to her heart, all focused on the power of networks and building community. She has led extensive work in engaging, empowering, connecting and improving the network of community and civic leaders as they each commit to build, strengthen, and serve for the common good. Anabelle came to LivableStreets from the MA Smart Growth Alliance, where she directed the Great Neighborhoods Program, a platform that develops and disseminate evidence-based resources, tools and ideas to inform the actions of local activists as a means to create more livable, affordable communities that are culturally and economically vibrant in Massachusetts. Anabelle has had the privilege of serving on numerous boards and advisory committees across Massachusetts and New York City—two communities she has dedicated herself to investing in since moving to the United States from her native Dominican Republic.

Ms. Rondon earned a bachelor’s degree in business management at Cambridge College and a master’s in public administration from the School of Public Affairs at The City University of New York (CUNY).