Boston’s Longwood Area (commonly referred to as the Longwood Medical and Academic Area or LMA) is a dense and thriving community of medical, academic, research, and cultural organizations that combine to create a powerful economic engine for the city and the state. Projected to grow by 13,200 employees and 6.86 million gross square feet by 2030, now is the time to create a complete streets blueprint that will help Longwood support demand for convenient, safe and accessible transportation.

“[Longwood] doesn't work for cars, pedestrians, buses, or bikes and doesn't have a good connection to public transit . . . Who exactly does it work for?” - Roxbury resident

During 2017, LivableStreets embarked on a year-long engagement campaign in the Longwood Area, collecting over 1500 survey responses and having real-time discussions with commuters and EMTs. Our report "Finding A Cure for the Longwood Area's Transportation Challenges" analyzes the survey results, providing important takeaways and three recommendations for future transportation planning. 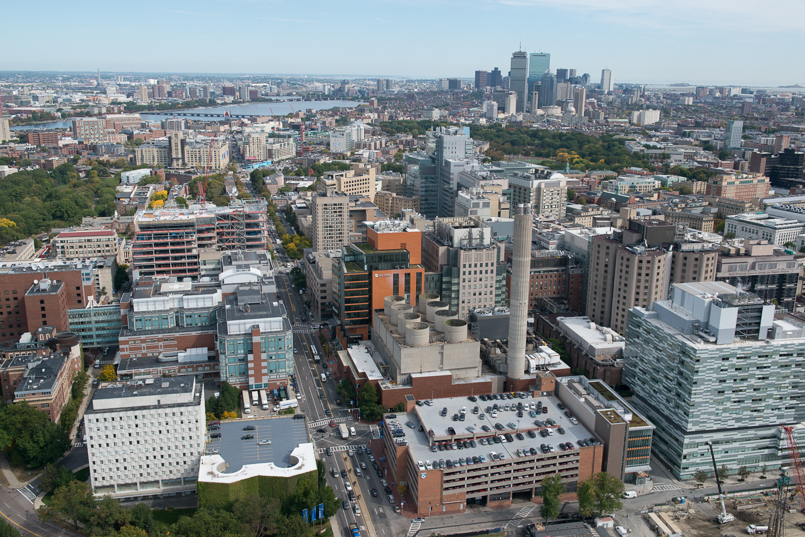 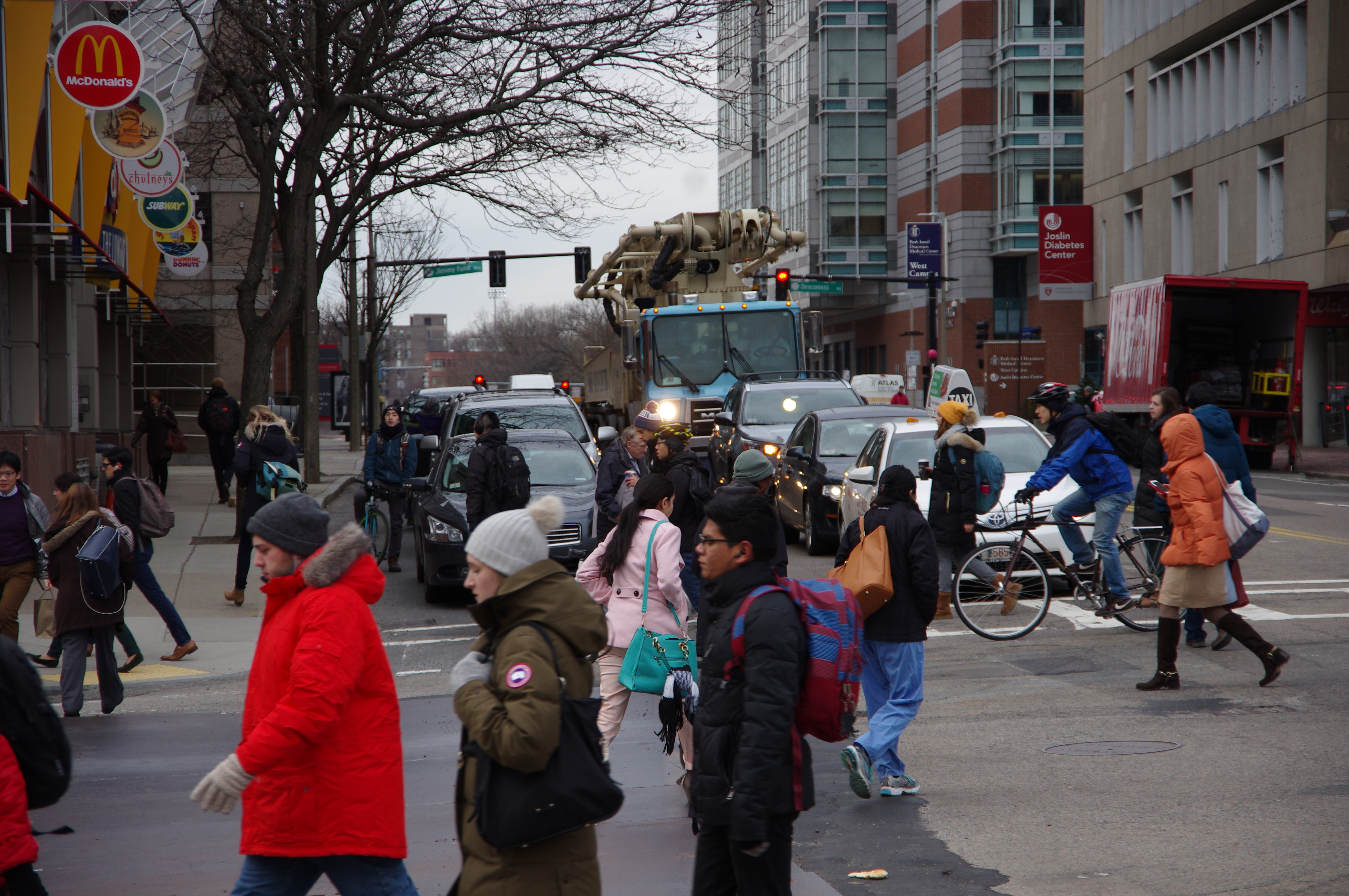 “We know that 22% of the February rush hour traffic in the Longwood Area was on bicycle...and with the new developments around we really need to make infrastructure enhancements now to deal with the volume growth of the future." 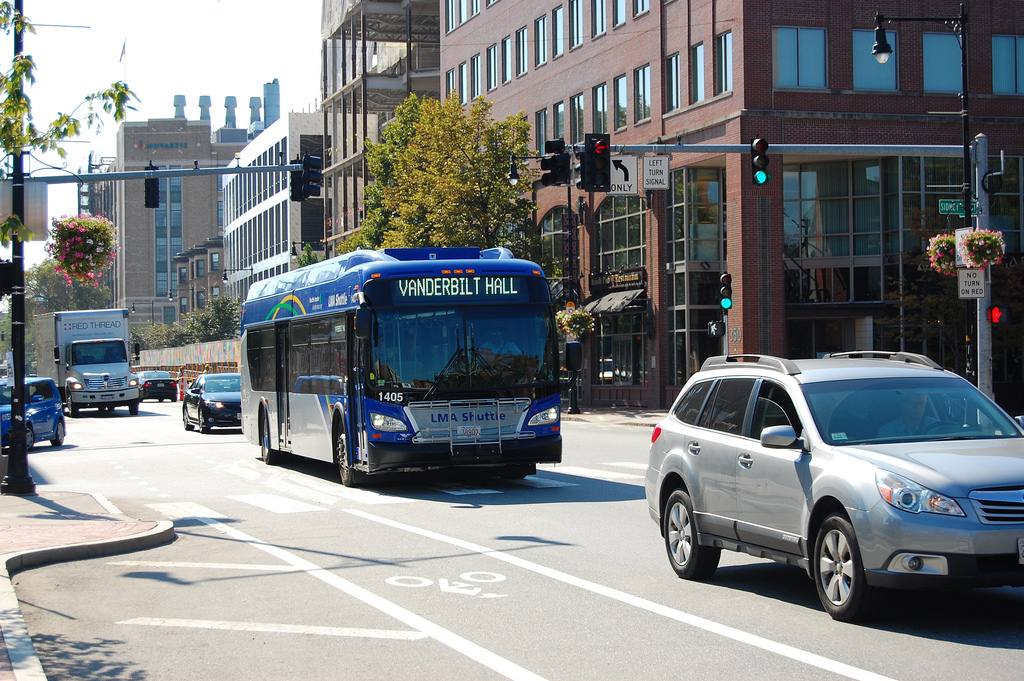 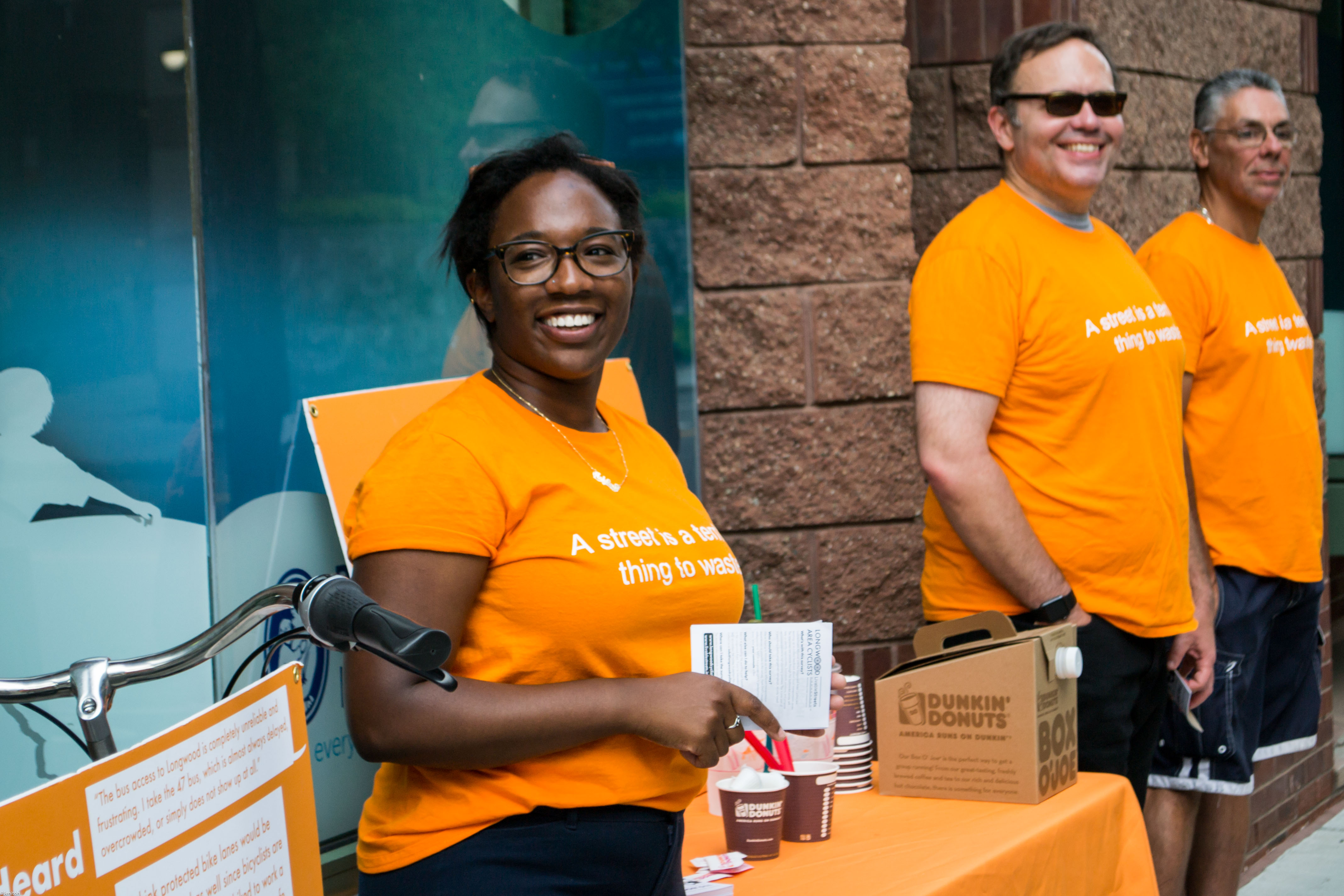 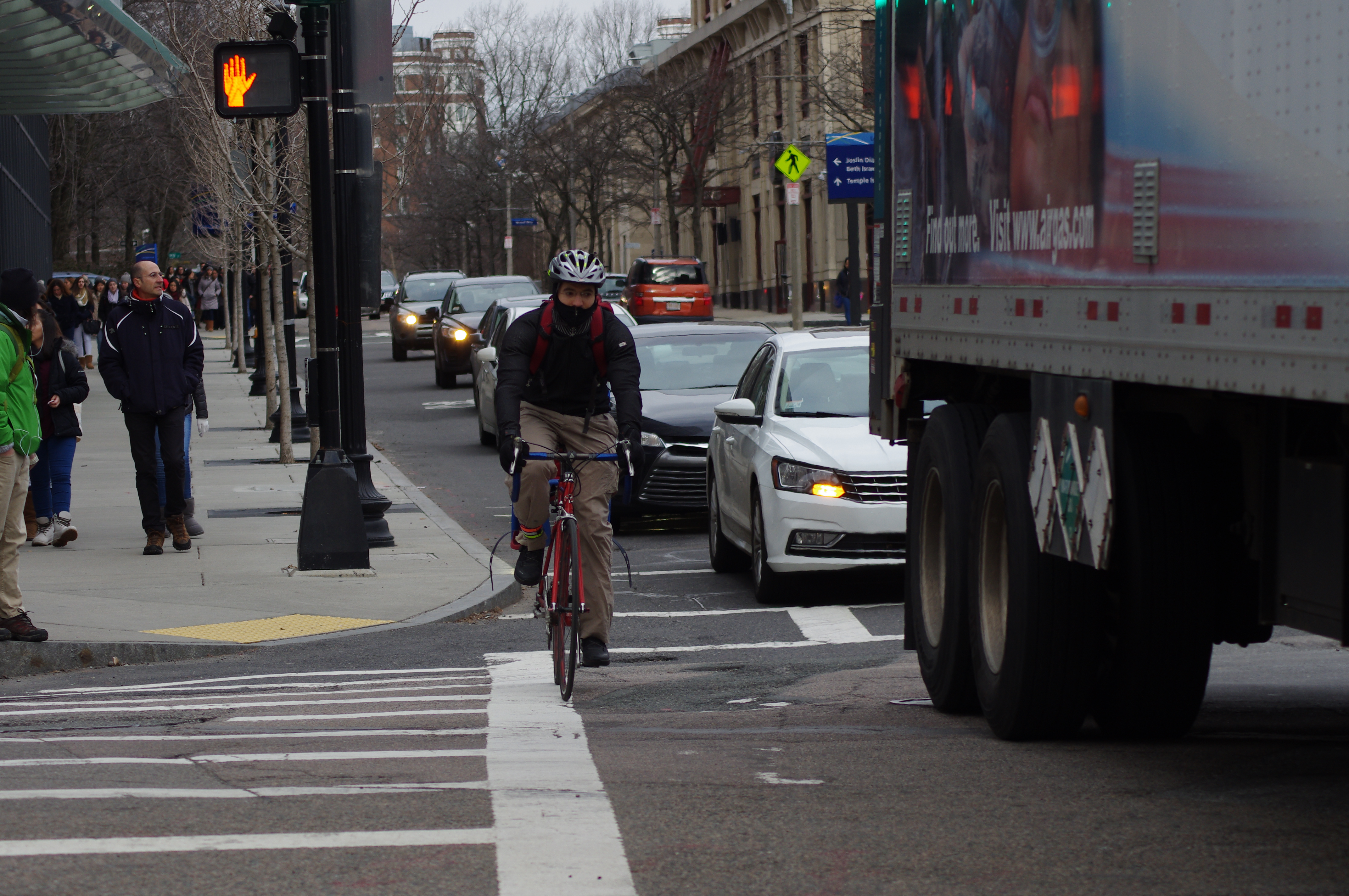