LivableStreets Alliance envisions a world where streets are safe, vibrant public spaces that connect people to the places where they live, work and play.

We advocate for innovative and equitable transportation solutions that create safe, affordable and convenient options for everyone in Metro Boston. 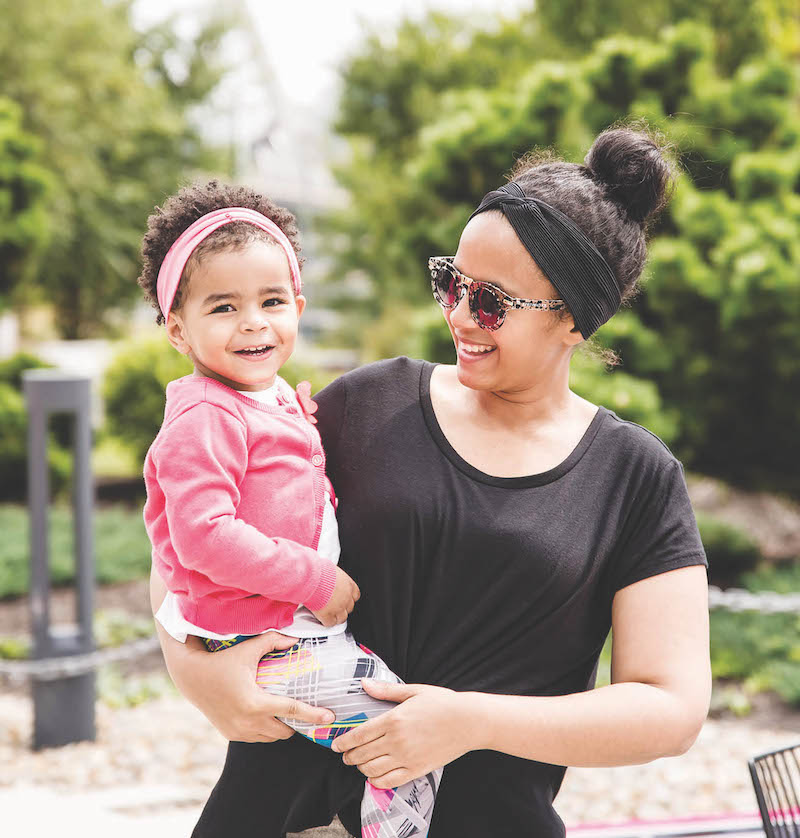 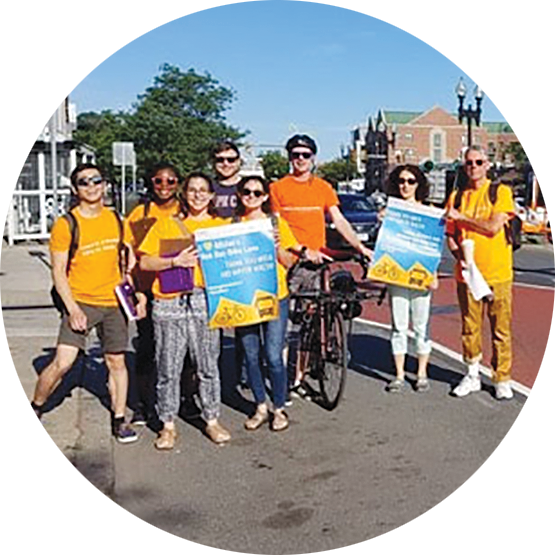 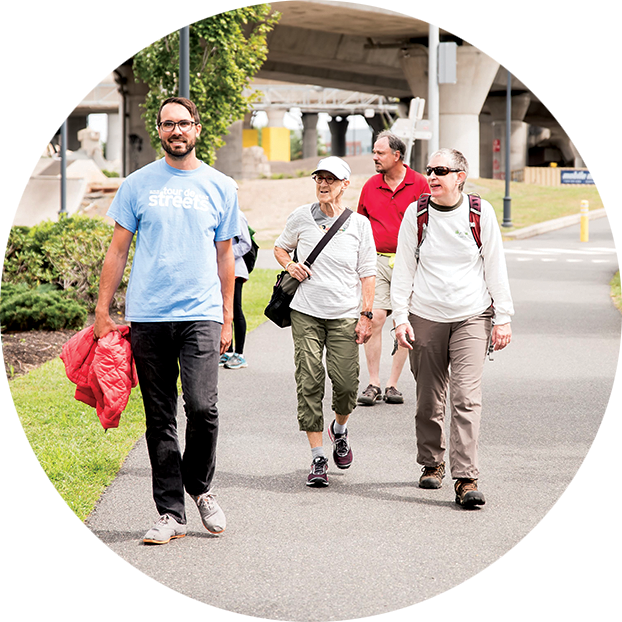 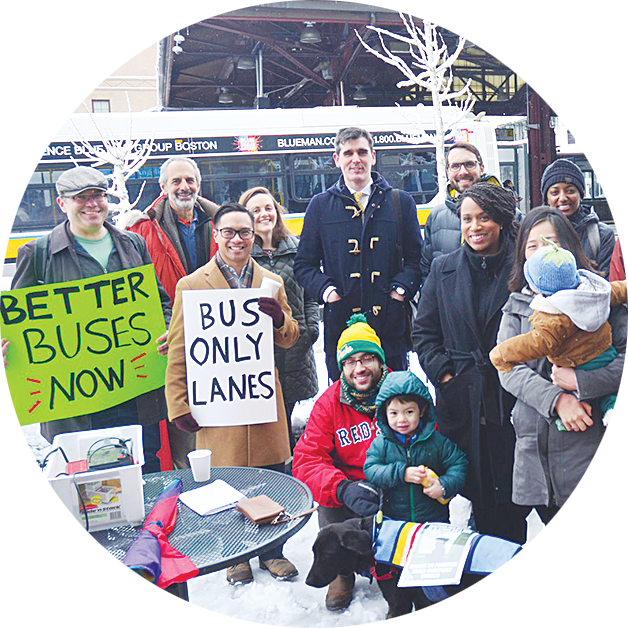 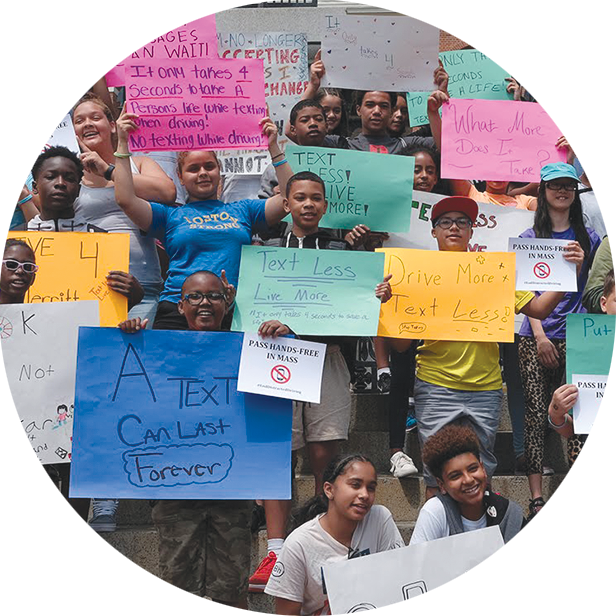 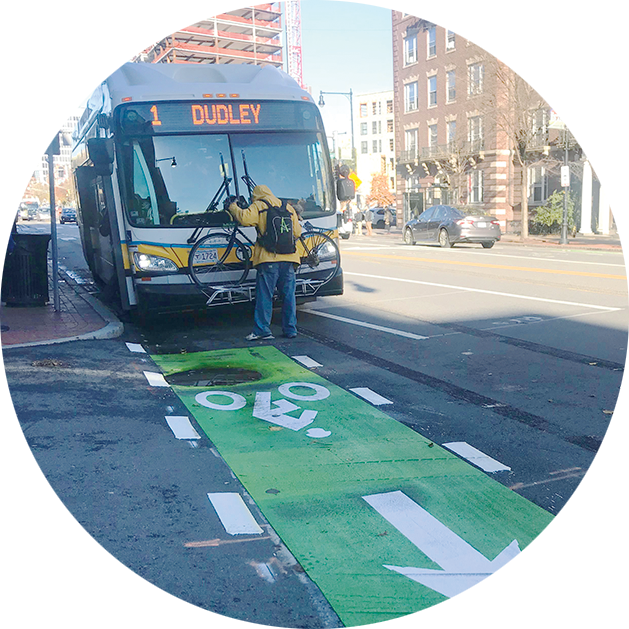 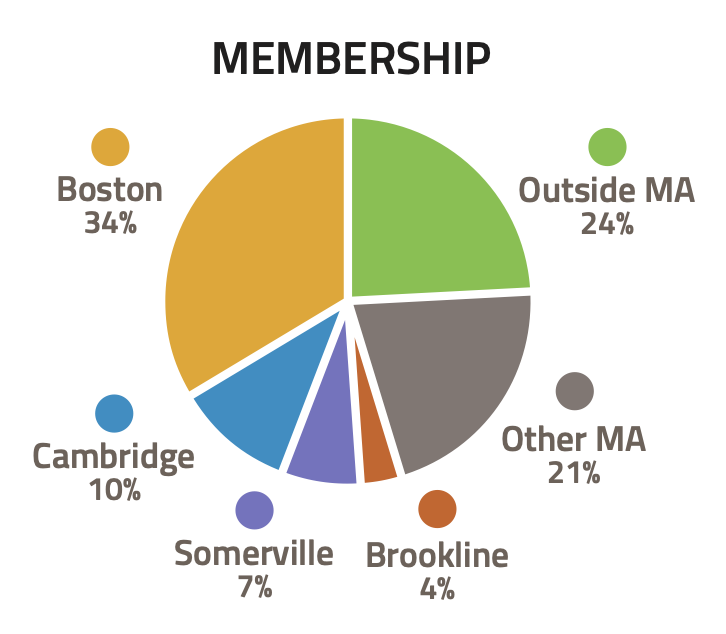