Massachusetts Avenue (Mass Ave) is a major thoroughfare in the Metro Boston area, running 16 miles from Dorchester to the northwestern suburb of Lexington. The street is shared by people who ride the bus, bike, walk and drive. With commitments to Vision Zero in Cambridge and Boston, and funding for bus priority in Arlington, municipalities are dedicating more resources towards decreasing congestion and increasing safety by redesigning sections of this busy corridor. 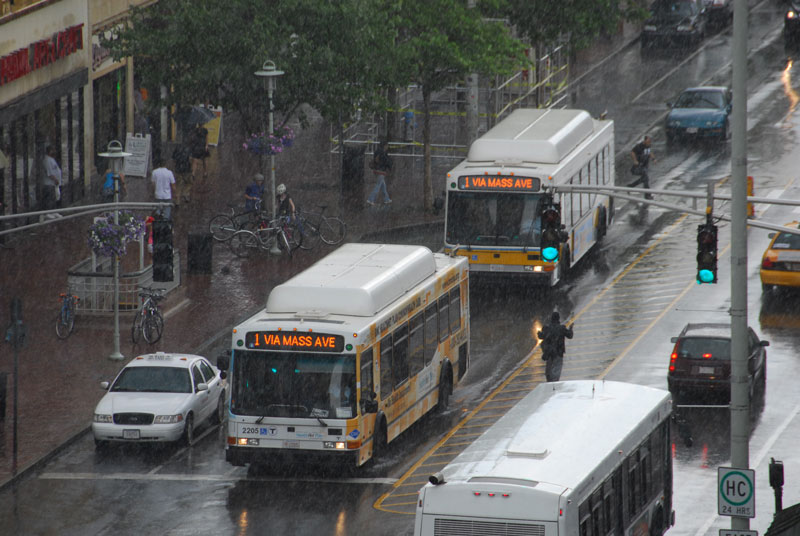 “We've got to find a way to coexist and share our roadways...ensuring the safety of all, pedestrians, motor vehicle drivers, and cyclists. It's simply a matter of life and death.” “We wanted to focus on the area of Massachusetts Avenue that had the most collisions because that's the focus of the current effort to address safety.”

The City of Cambridge implemented the South Mass. Ave Corridor Safety Improvements Project, including a bus lane, separated bicycle lane, improved signal timing, and a new bicycle signal at the traffic signal in front of 77 Massachusetts Avenue. The project was prioritized as a part of Cambridge's Vision Zero Action Plan, which identified the corridor as one of the busiest bus routes in the city and a crash "hot-spot" with a higher than average rate of bicycle crashes compared to other streets in Cambridge.

The MA Vision Zero Coalition releases the second annual Vision Zero Progress Report for the City of Boston. The Coalition noted that the Mass Ave priority corridor project has failed to implement any changes from Tremont Street to Columbia Road in Dorchester, scoring a "Needs Improvement".

Slowest Bus in the System

LivableStreets releases their report "Getting Boston on Board". Findings show that the MBTA's #1 bus (traveling the length of Mass Ave) is the worst performing of all local bus routes, meaning that it regularly experiences below average speeds and the worst on-time performance rates.

The City of Arlington receives a $100,000 grant from the Barr Foundation to conduct a one-month pilot of several BRT elements on the three-mile #77 bus route along Massachusetts Avenue, the town’s main thoroughfare, which has the highest ridership in Arlington and one of the top 15 highest-ridership routes in the overall MBTA bus system.

The MA Vision Zero Coalition provides feedback on the City's proposed redesign for Mass Ave prior to the first public meeting.

The City releases its Vision Zero Action Plan, identifying Mass Ave as a priority corridor for 2016.

The City eliminates over 60 parking spaces to install painted bike lanes along Mass Ave in Boston. 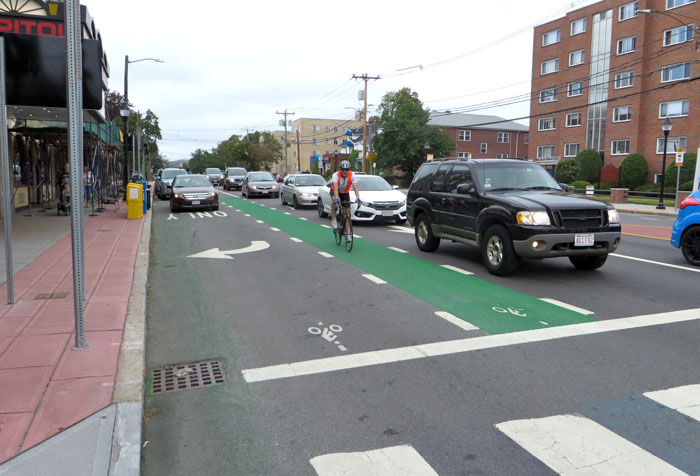 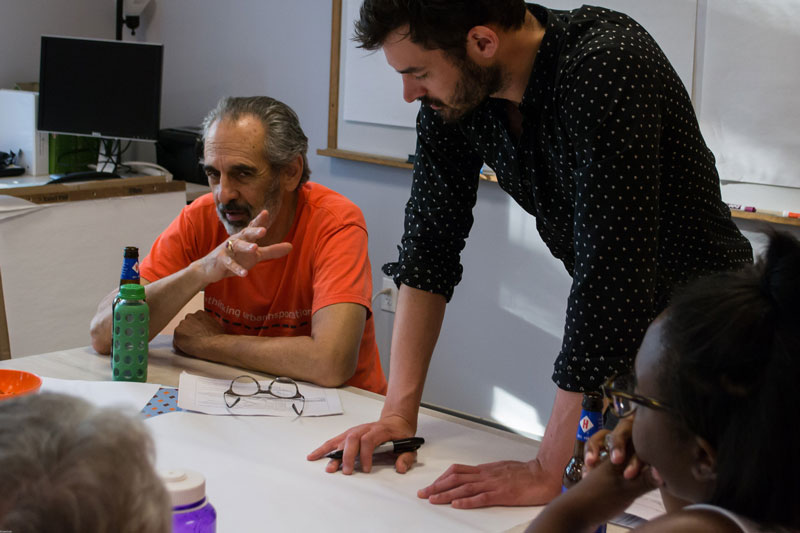 Stand up and be counted: Attend a public meeting. See the LivableStreets calendar — it's updated daily!