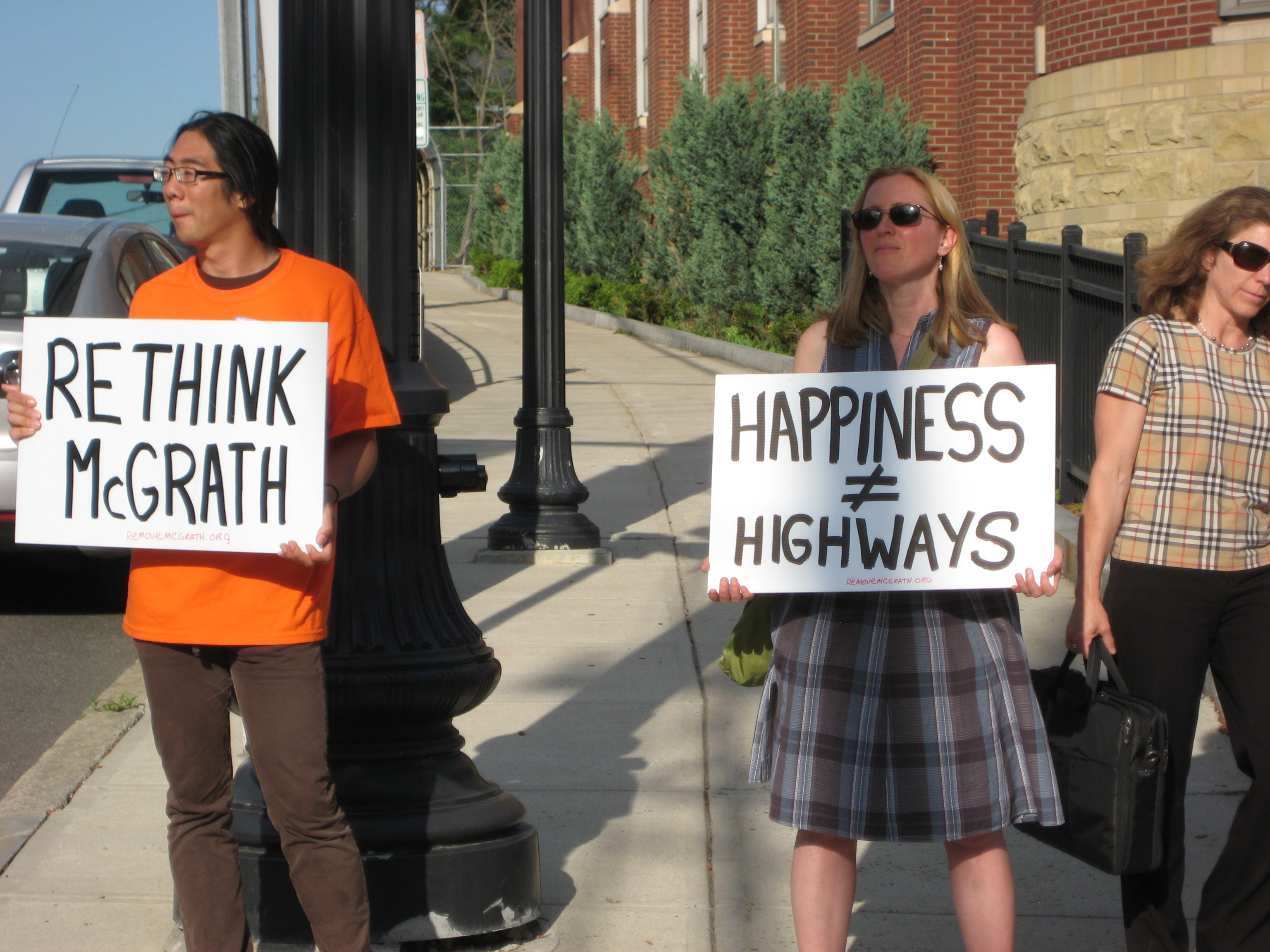 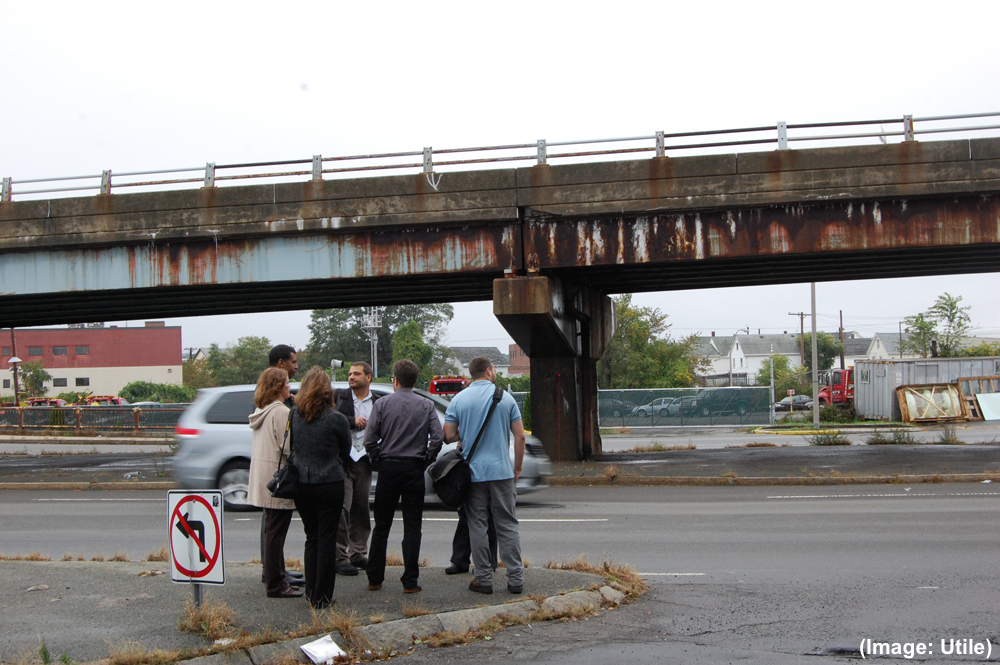 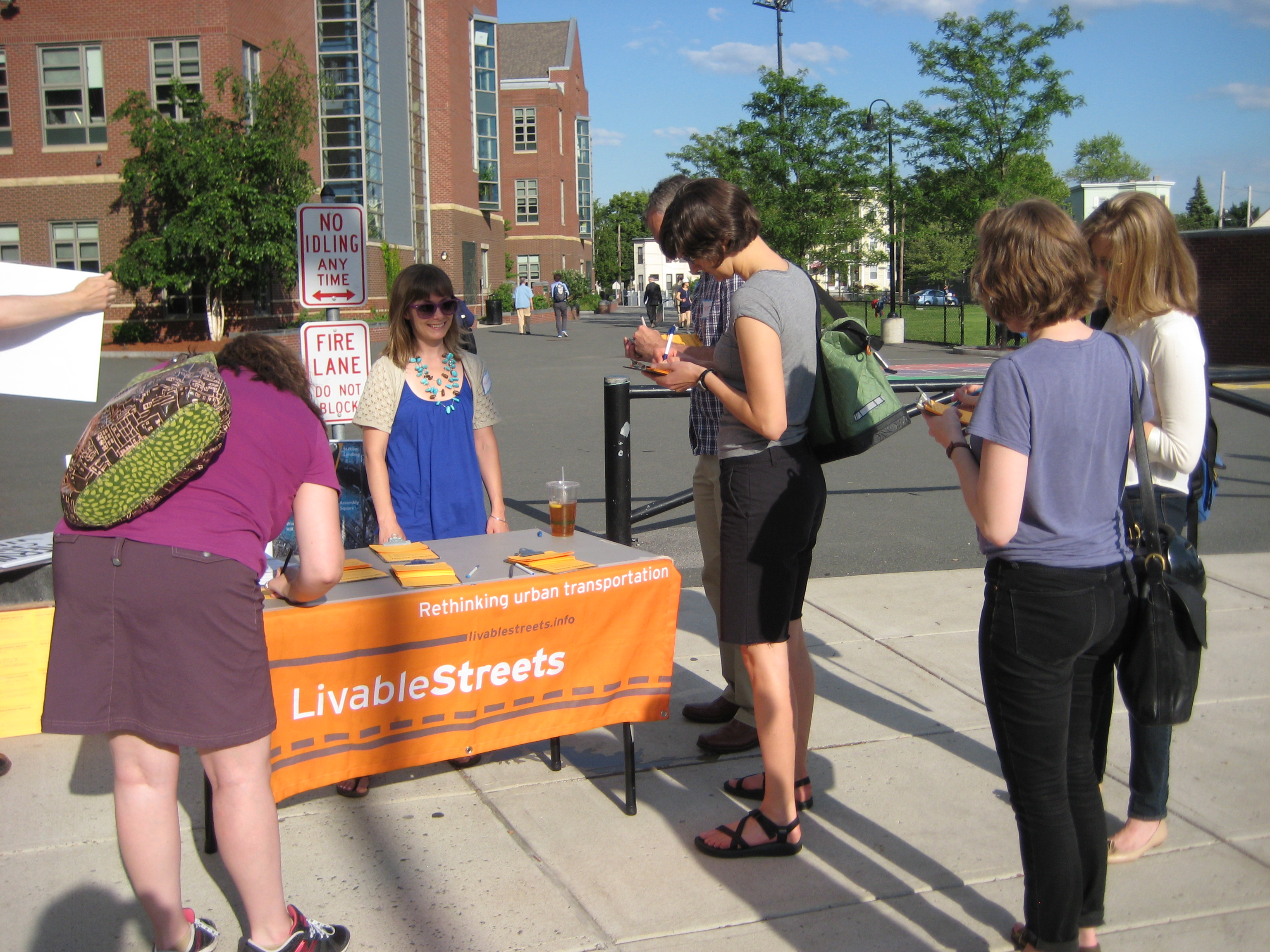 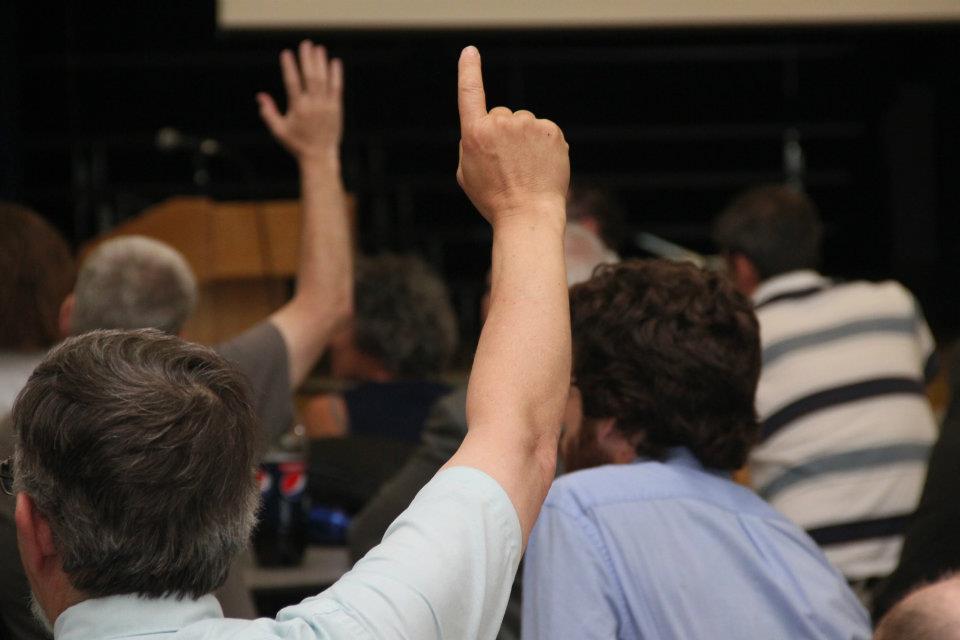 Volunteer: Join us in spreading the word about the importance of safe and livable streets. Our volunteers are actively involved in all of our
events and programming, including the Street Ambassadors program.