The Northern Avenue Bridge, built in 1908, was constructed as an integral part of the development of South Boston as a maritime and industrial center for Boston and the region. The bridge continues to serve as a reminder of that part of the city's evolution.

The bridge was closed to cars in 1997 and foot traffic in 2014. Boston plans to spend at least $46 million to replace the now defunct span. LivableStreets currently serves on the Northern Ave Bridge Mayoral Advisory Task Force and strongly supports the vision for a bridge that will be an iconic destination that improves mobility, strengthens resiliency, and honors history. 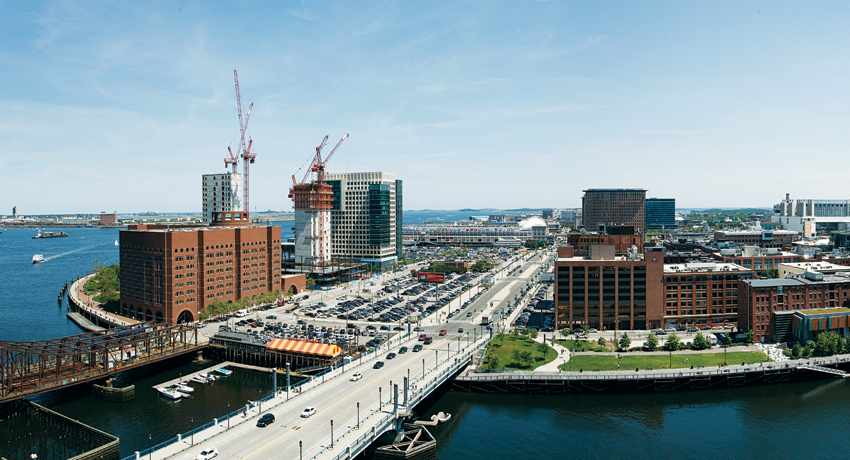 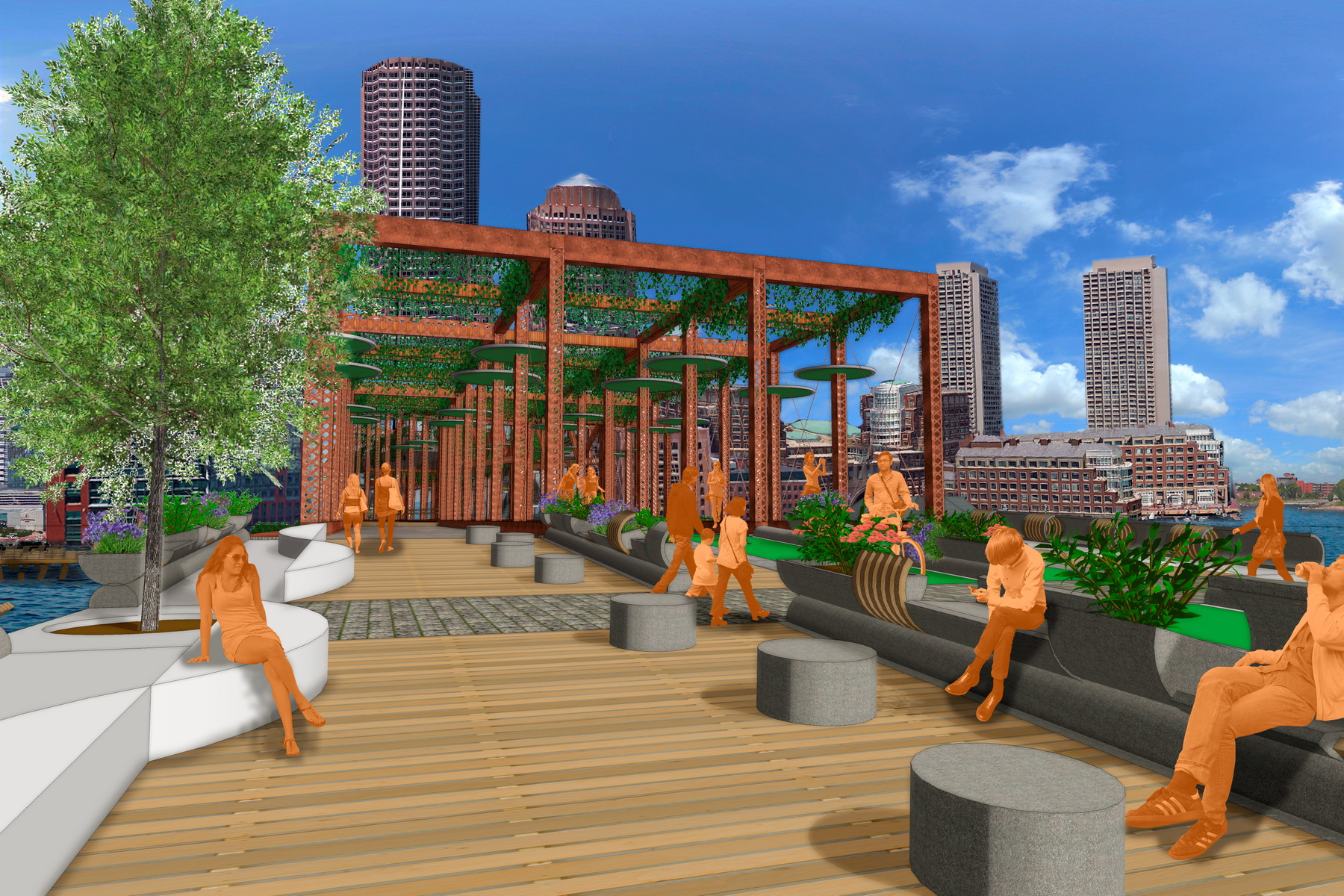 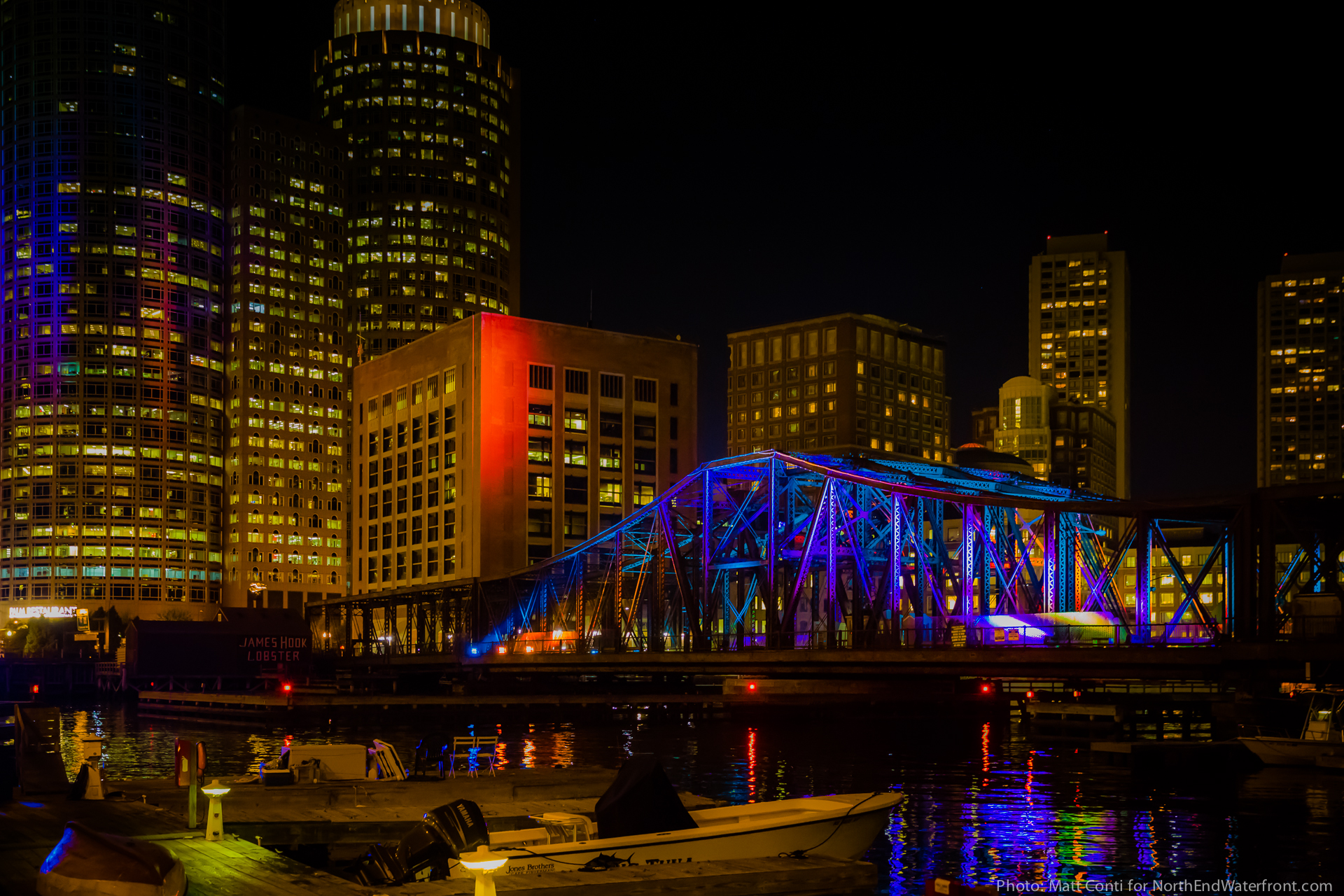 Can you help us hold the City and its leaders accountable for a fully transparent process around the Northern Avenue Bridge?

City leaders represented on the Mayoral Task Force for the Northern Ave Bridge:

Contact Mayor Walsh and the City Council members and ask them to:

Thank you for taking action!