Washington Street between Forest Hills and Roslindale Square services nine MBTA routes and 19,000 bus riders every day. During the morning and evening rush hour, nearly 60% of the people moving along this corridor are traveling by bus, making it one of the busiest bus ways in the region.

The inbound bus-bike lane on Washington Street in Roslindale was such a success that the city is installing an outbound lane this April, 2021. Additionally other bus priority improvements, including curb extensions to allow the bus to save time from pulling into/out of stops. Find contact info below.

See the bus-bike lane in action! Watch now: "A Street is a Terrible Thing to Waste: Boston's Newest Bus Lane". 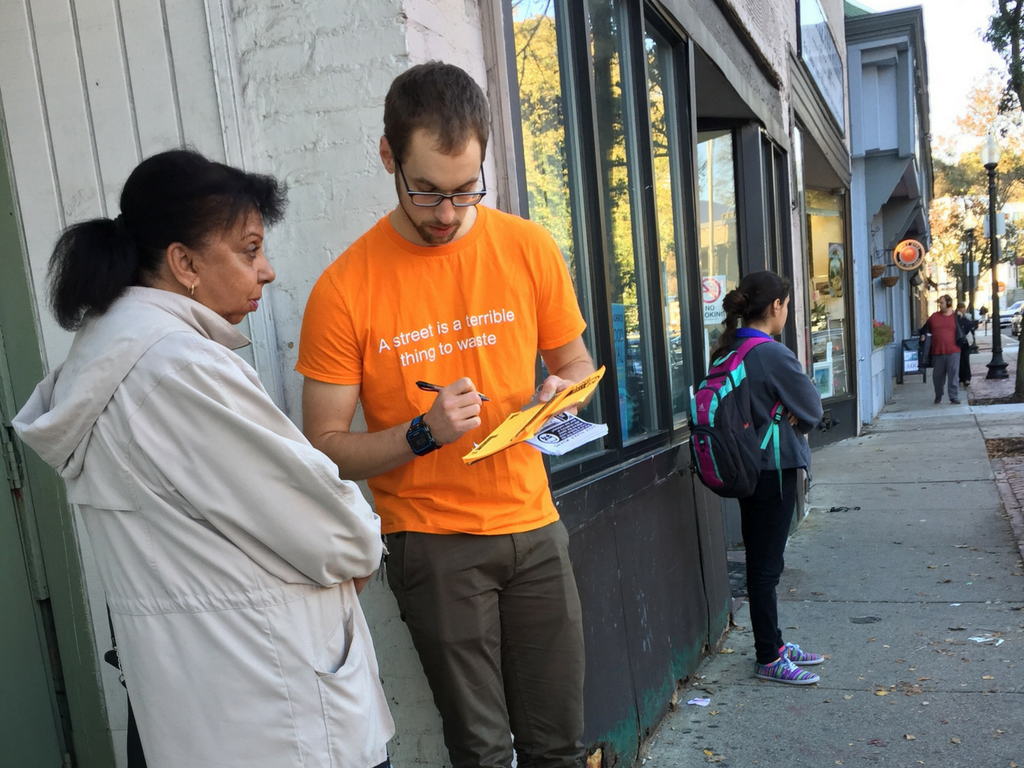 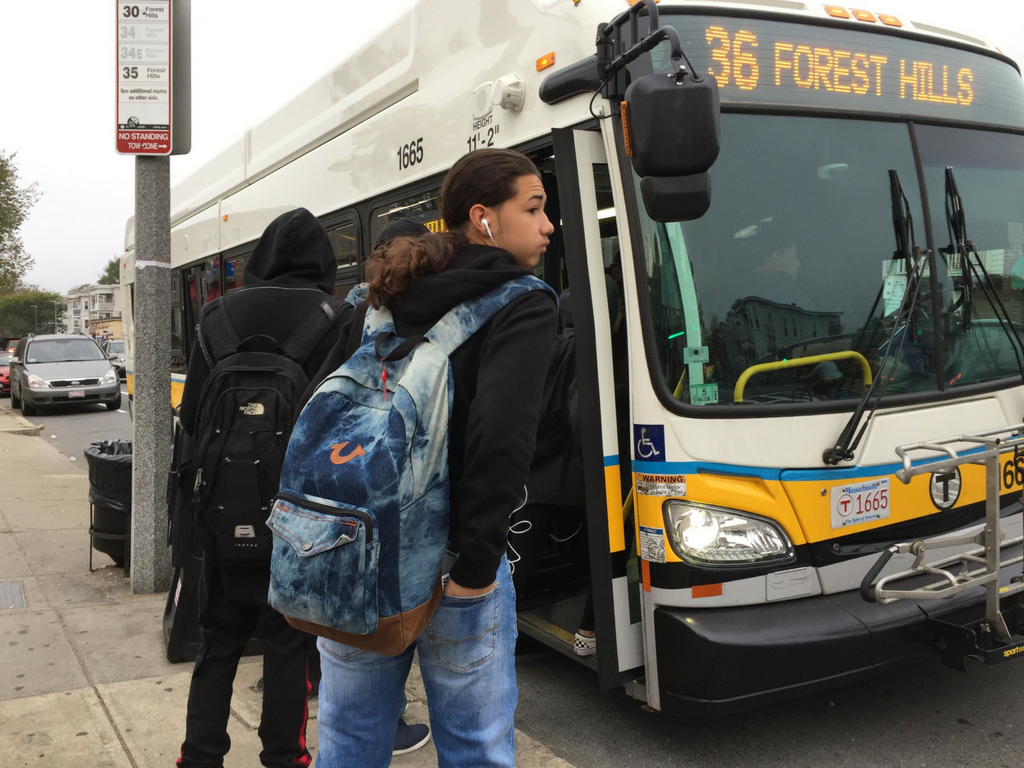 BENEFITS OF BETTER BUSES IN ROSLINDALE 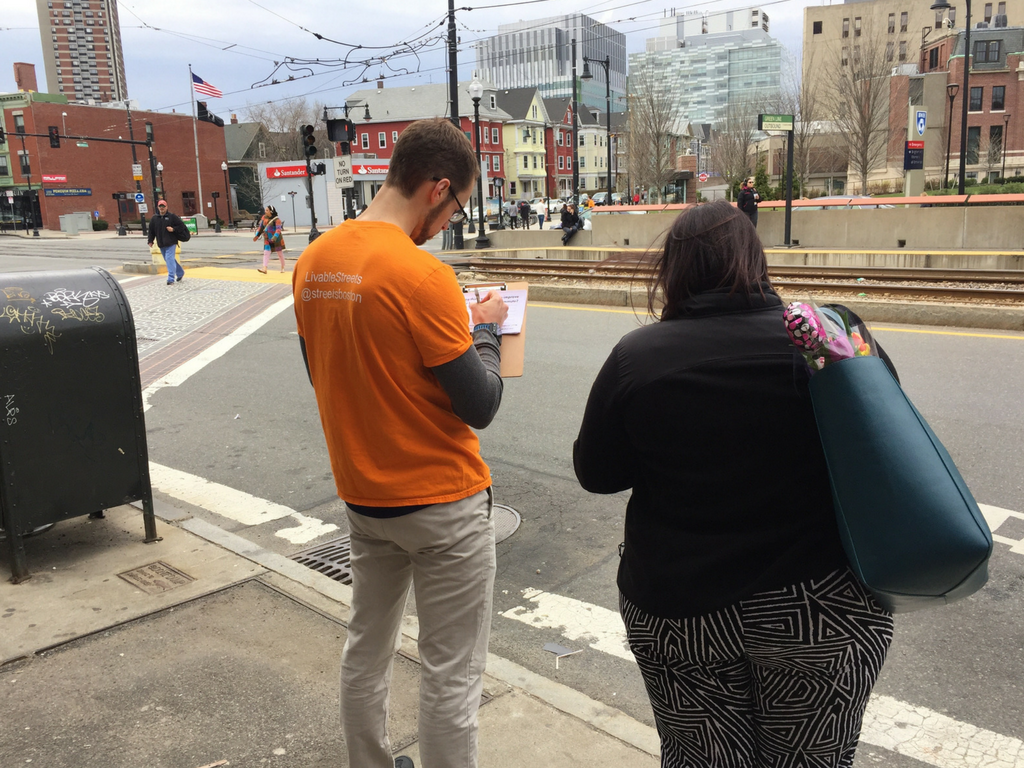 Reach out to your local elected officials to show that you're supportive of an outbound bus lane on Washington Street: