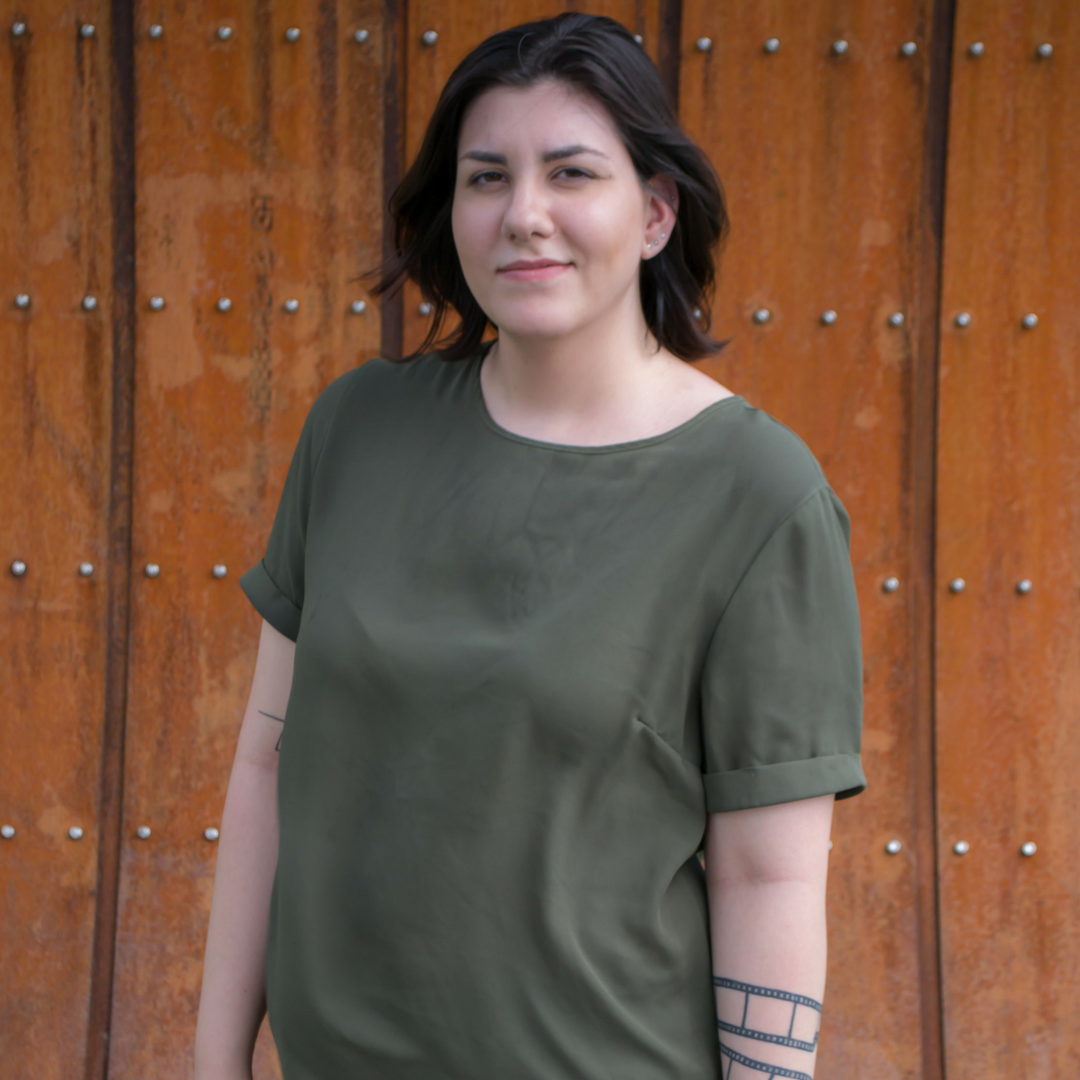 Liana brings LivableStreets' advocacy and events to life through photography and video. Liana is a New England native and holds a Bachelor of Science in Political Communication, Advocacy, and Leadership from Emerson College. She previously studied photography and journalism at Boston University and has brought visual storytelling to several grassroots campaigns, including Invisible Children, Environment Massachusetts, and the Greater Boston Food Bank.

In addition to her work with LivableStreets, Liana spends her days embodying Squidward Tentacles at a comedy-themed restaurant in Faneuil Hall—bitterly sarcastic to her customers while chasing her "talent" as an artist, and painting cartoons on customers' chairs in her spare time. 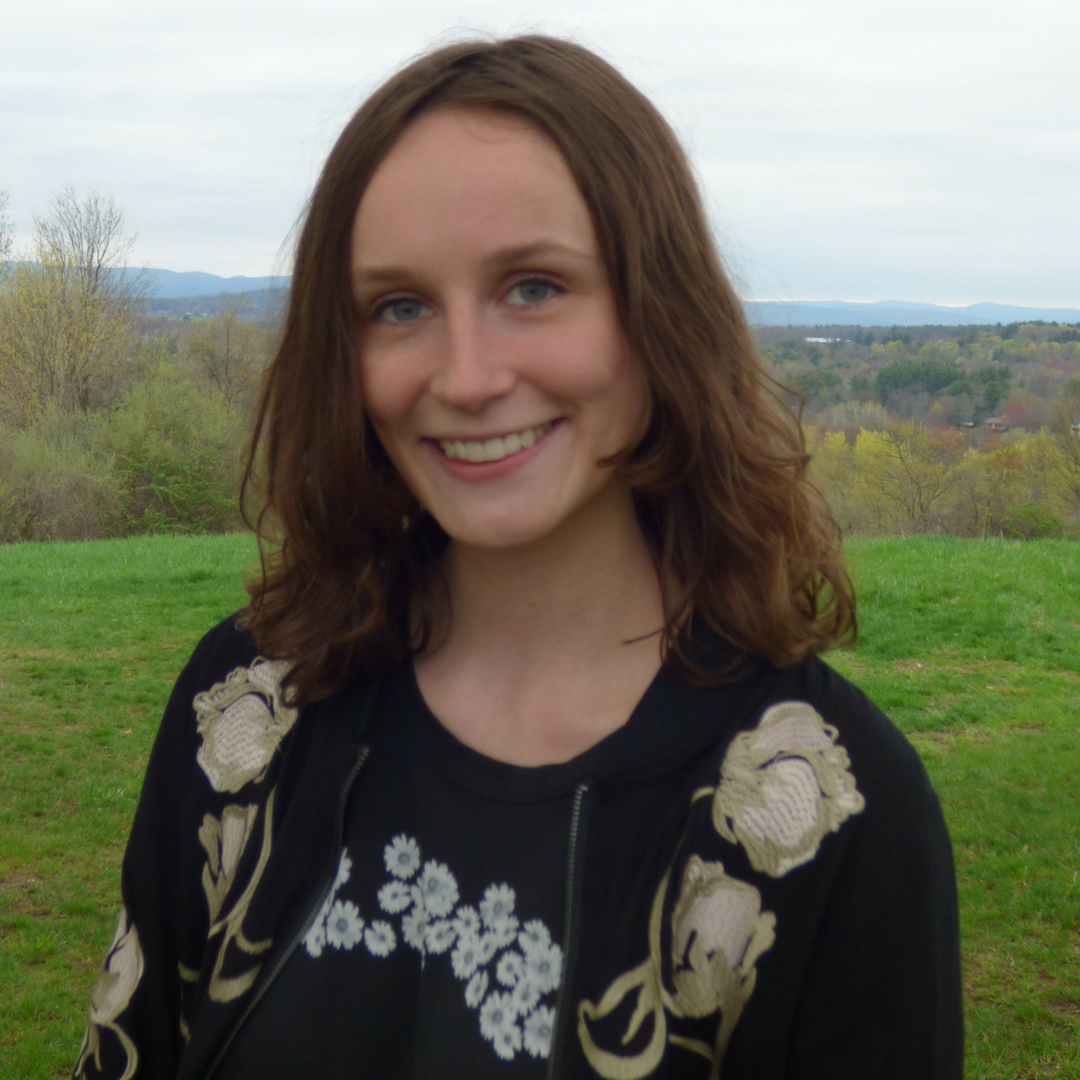 Jessica is currently an undergraduate at the University of Massachusetts in Amherst. She studies sustainable community development and concentrates in urban studies. After graduating, she intends on staying at UMass to work towards a master's degree in regional planning. She has previously researched public space and accessibility within cities. Her studies in sociology are guiding her in the direction of inclusive and engaging planning. 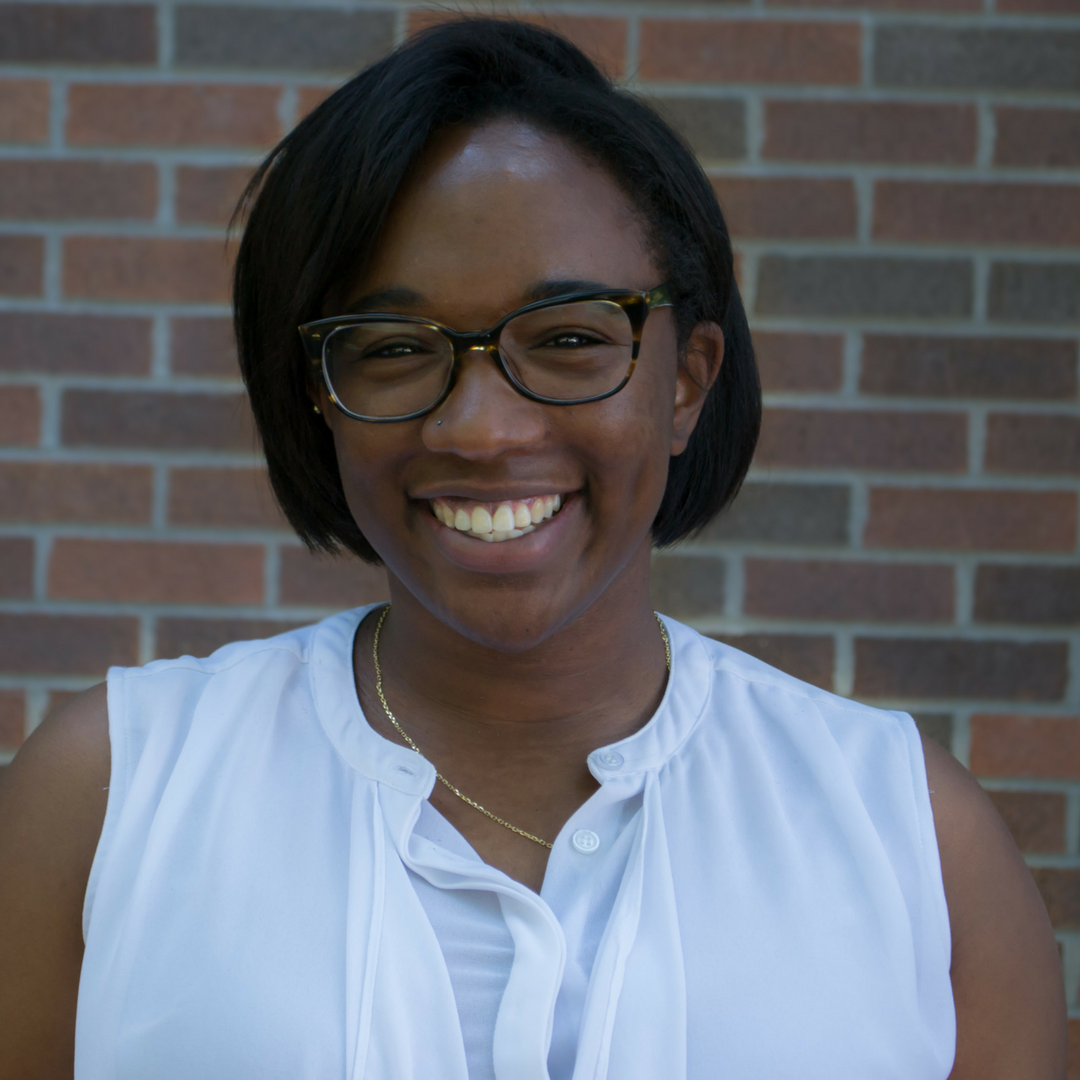 Ashley brings her research and data analyzing skills to LivableStreets' Better Buses campaign this summer. An infrastructure nerd and lover of 80's action flicks, Ashley was born and raised in Brooklyn, New York.  Her love affair with public transit began with riding the subway in her hometown. Travel in South America, the Caribbean, and Europe expanded her passion for understanding urban transit systems and how to make them better.

Ashley is currently a graduate student of City & Regional Planning at Cornell University. She has worked in local government, health care and real estate, but after graduation she hopes to continue the work of making cities better places to live both locally and internationally. 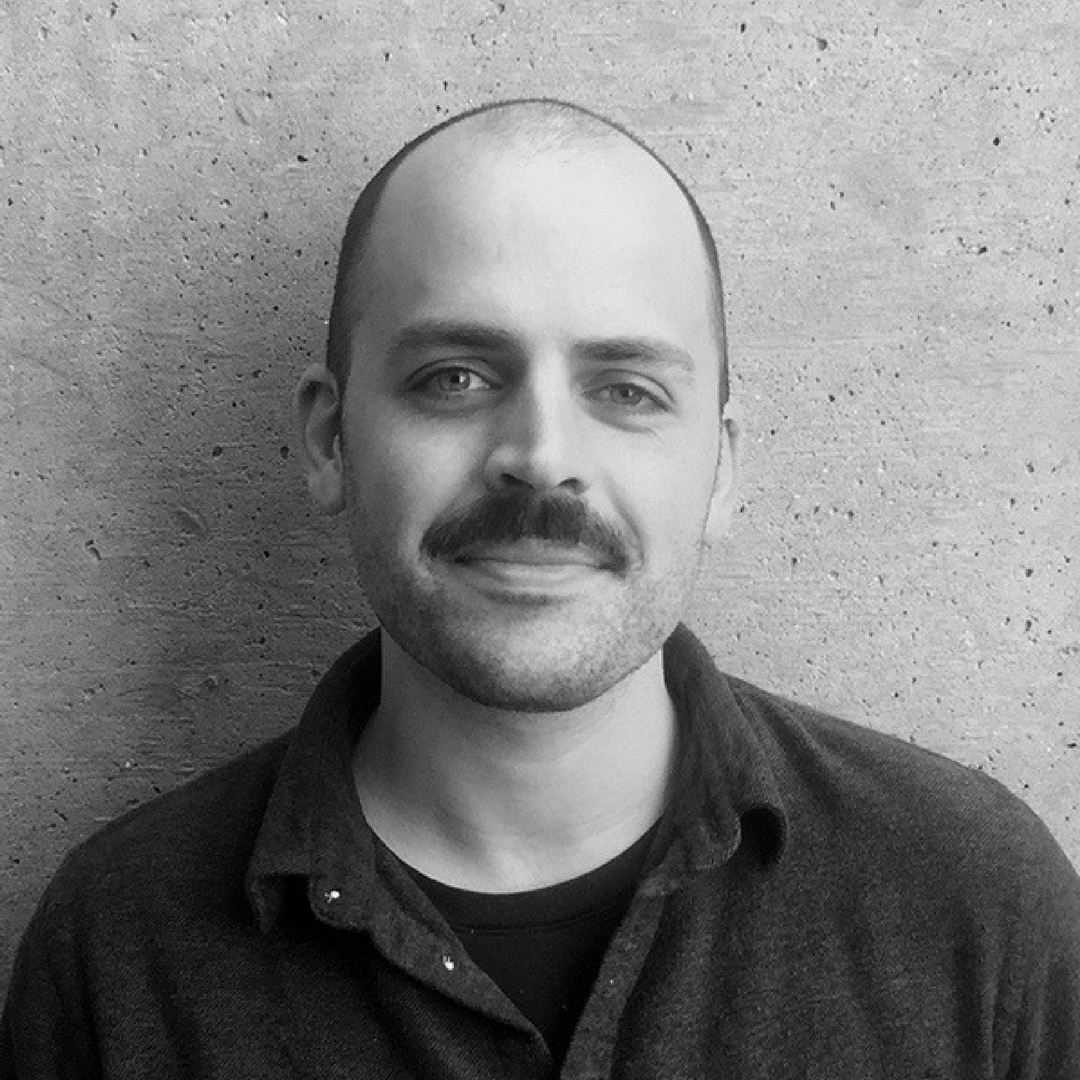 Carlo Urmy is a student of landscape architecture at the Harvard Graduate School of Design. His research for LivableStreets is focused on measuring the impact of greenways and open space on cities and communities.  He previously studied art and architectural history at Wesleyan University, where he focused on American residential architecture in the late nineteenth century.  Carlo grew up in Brookline, Massachusetts and developed a love for public space in Boston's historic park system.