Not on a Shelf: Reporting on the City of Boston's Progress on Go Boston 2030 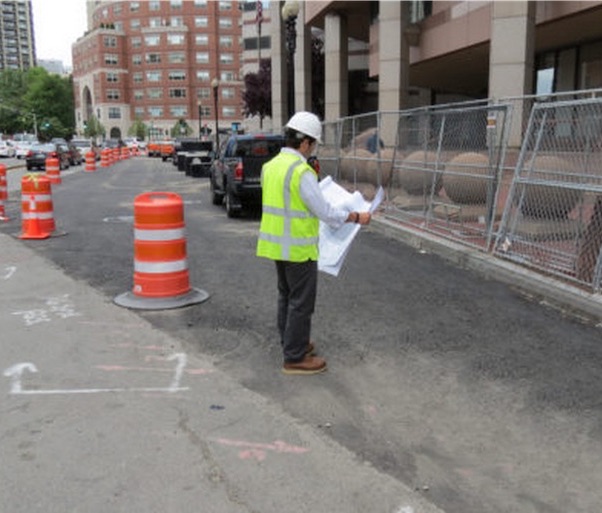 Read some of our key findings below. You can download the full report here or read a summary here. 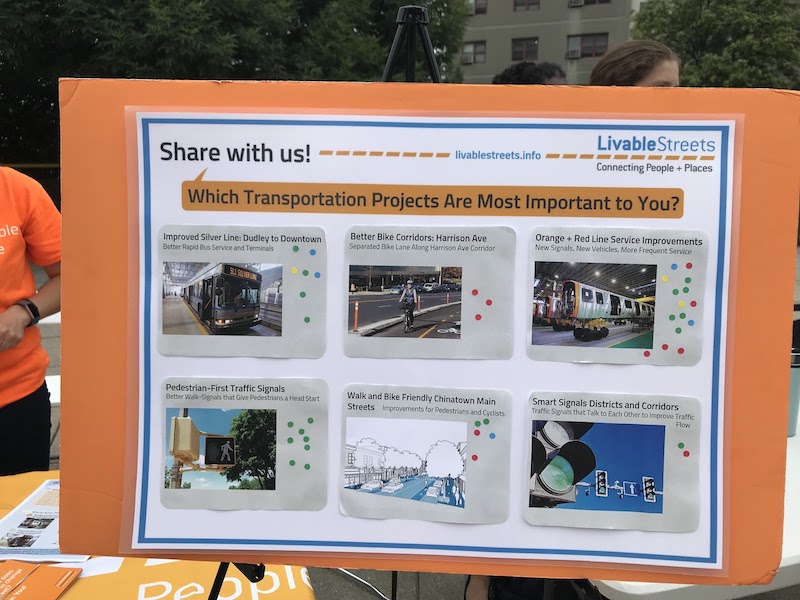