With a commitment to Vision Zero, Boston is dedicating more resources towards eliminating traffic crashes, including a redesign of Massachusetts Avenue (Mass Ave). 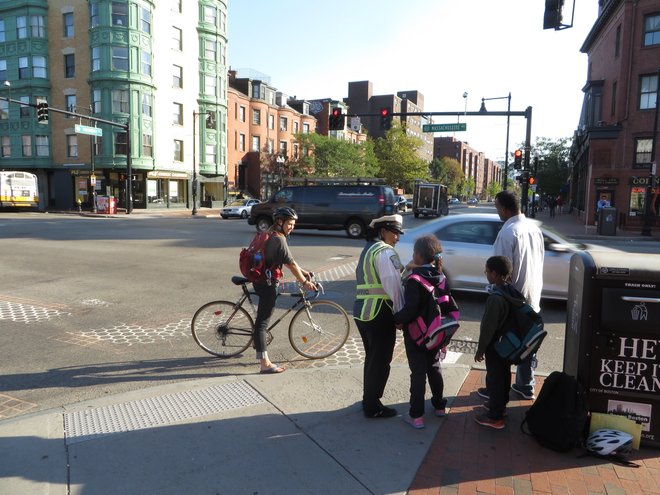 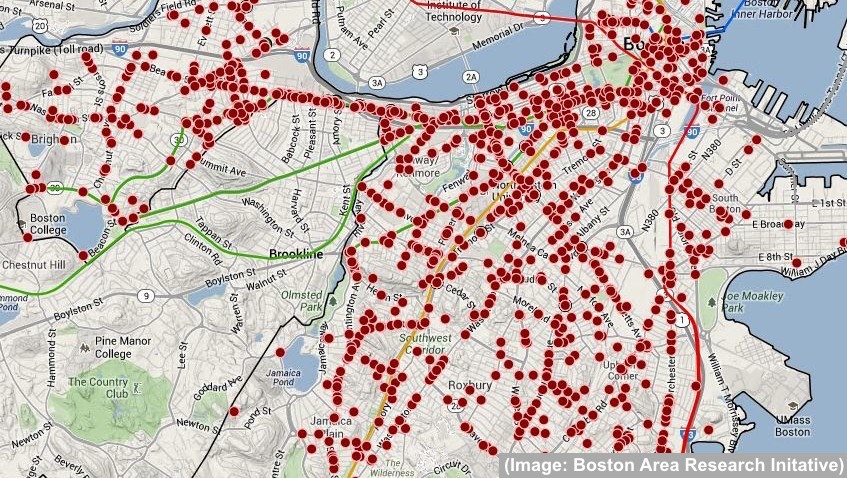 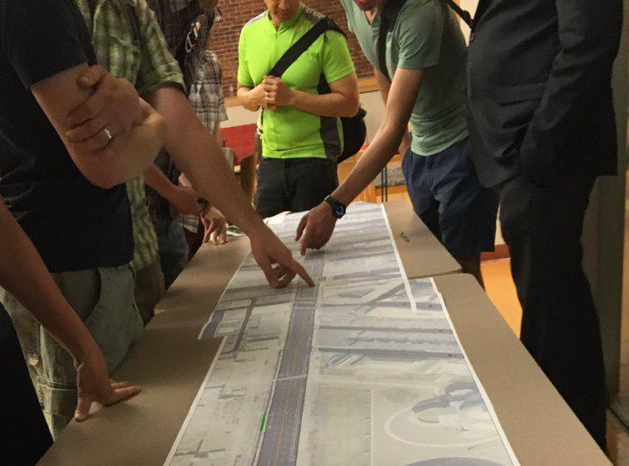 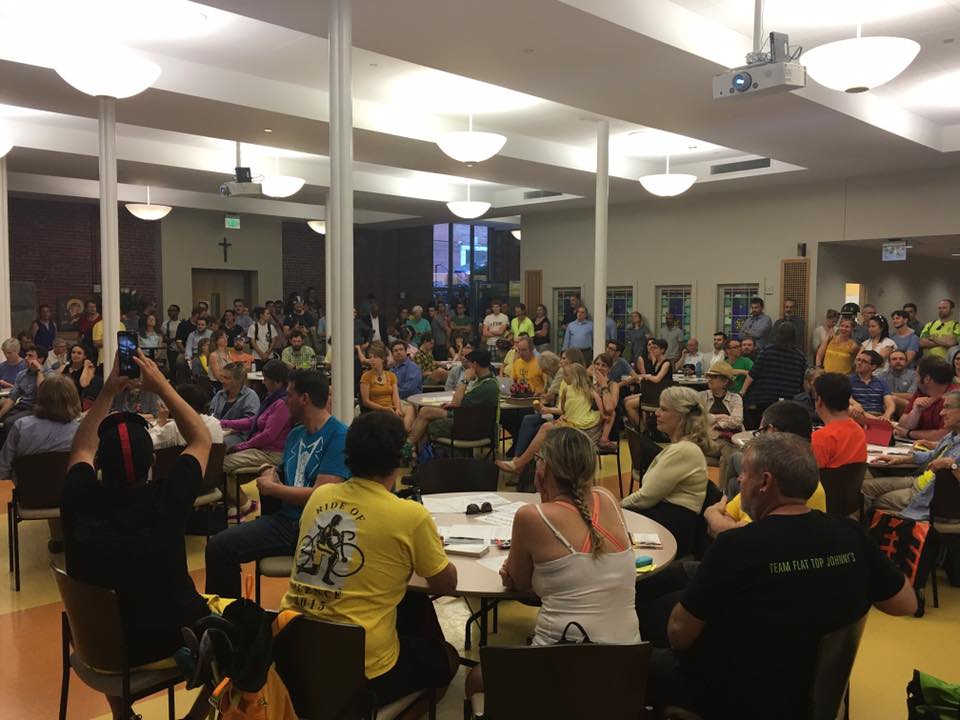 Volunteer: Join us in spreading the word about the importance of safe and livable streets. Our volunteers are actively involved in all of
our events and programming, including our Street Ambassadors program.

Stand up and be counted: Attend a public meeting. See the LivableStreets calendar— it’s updated daily!