On March 11, 2020, we released "Not on a Shelf: Reporting on the City of Boston's Progress on Go Boston 2030." Check out the report here: www.livablestreets.info/goboston2030_progress_report

Go Boston 2030 is a City of Boston initiative that envisions a bold transportation future for the City. Ideas and feedback collected from an extensive, multi-year public engagement process were used to develop the Vision and Action Plan, which was released in March 2017. 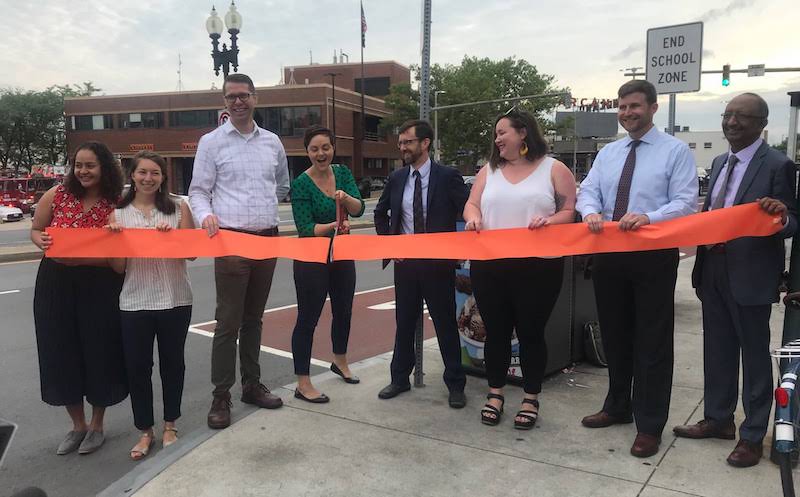 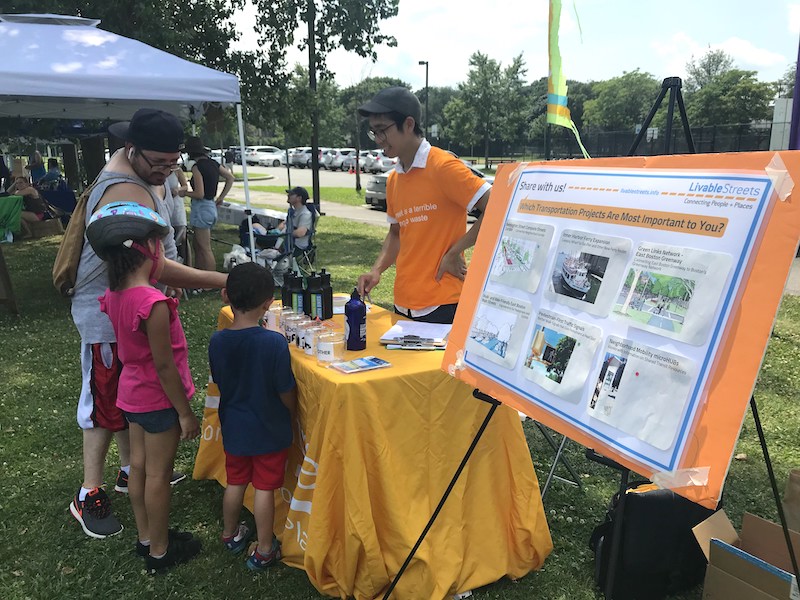 LivableStreets is committed to reviewing the City's performance every two years to ensure public accountability in reaching its Go Boston 2030 goals. The biannual report is intended to provide the public with a barometer with which to measure and understand the City's progress. The reports will also help the City recognize any gaps and improve their results.

Check out which Go Boston 2030 projects are planned for your neighborhood: 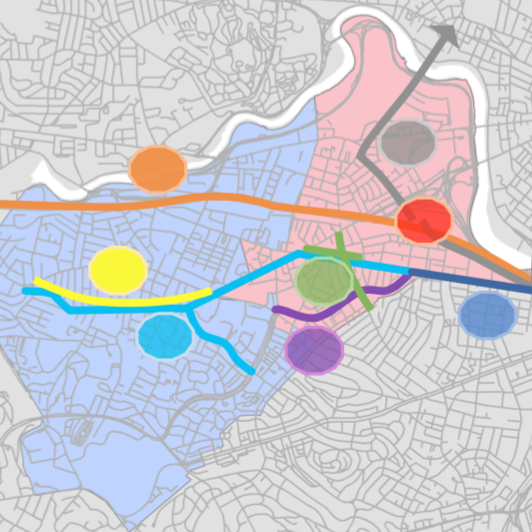 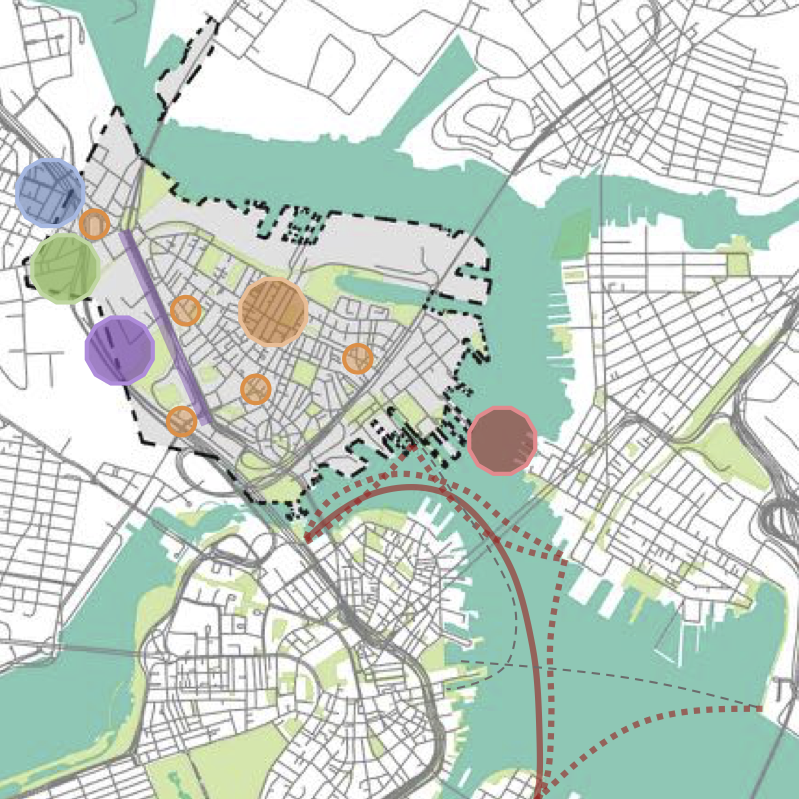 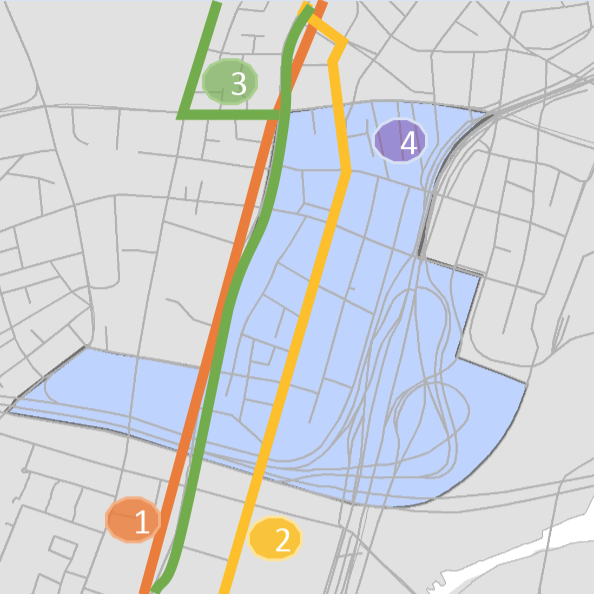 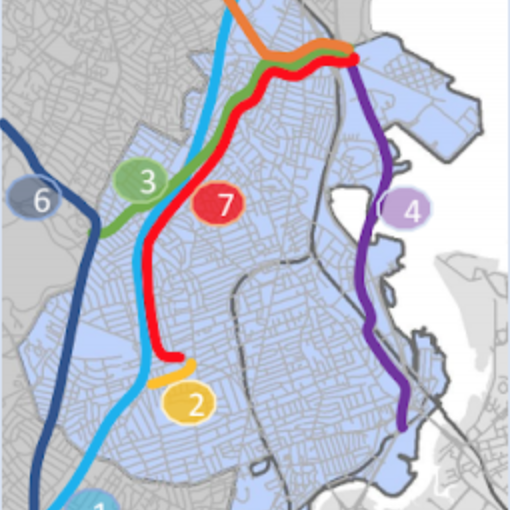 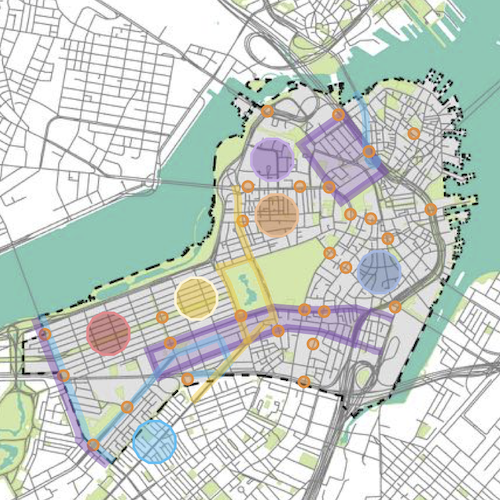 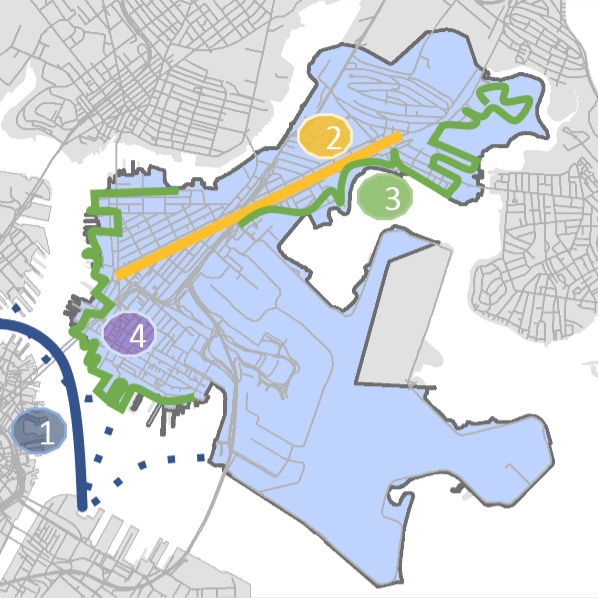 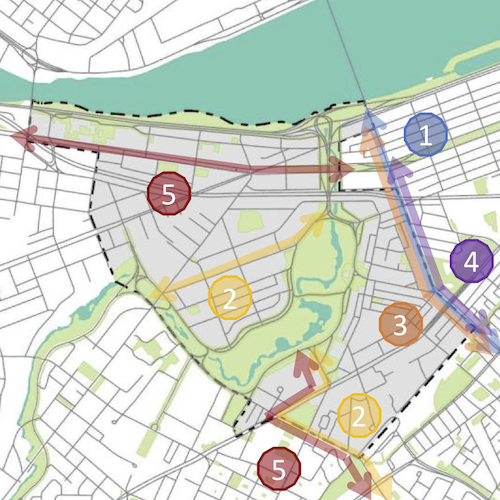 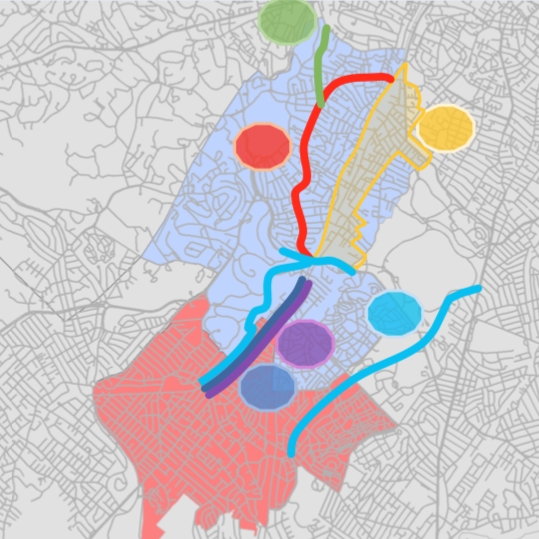 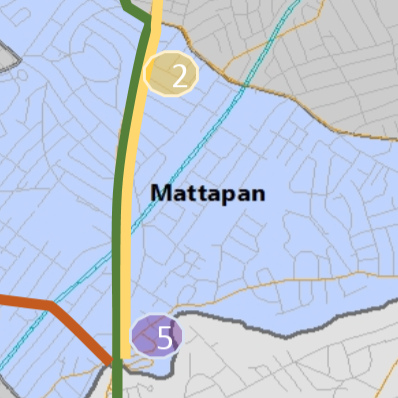 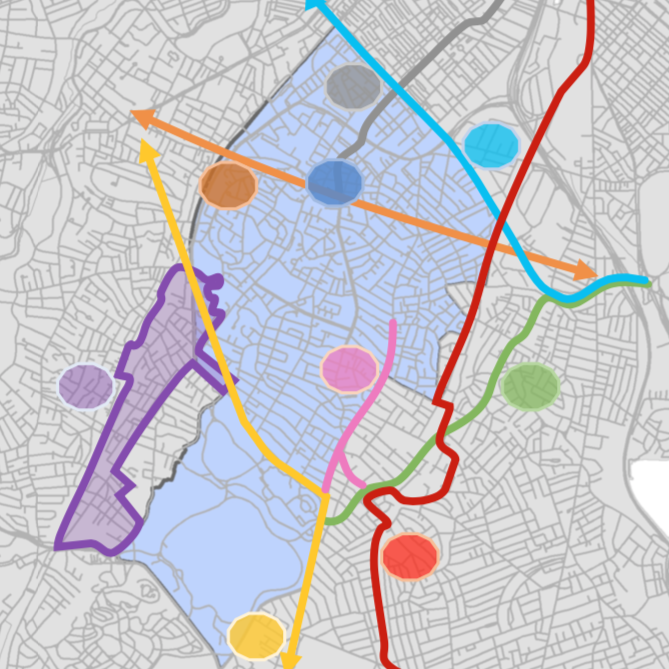 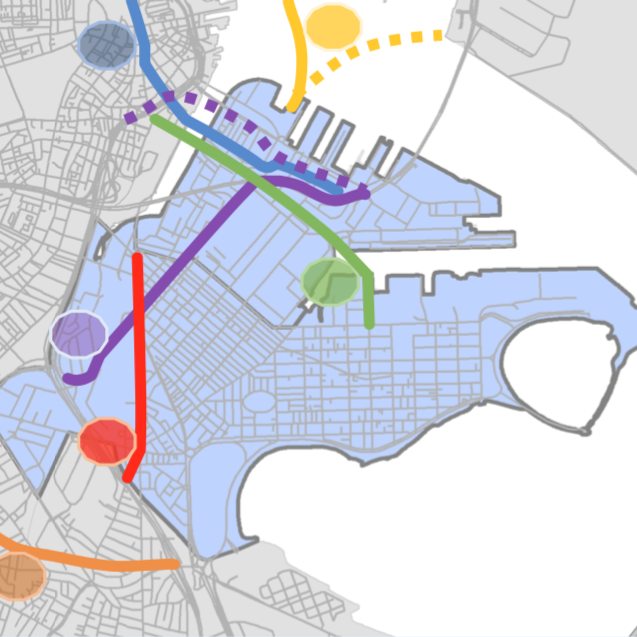 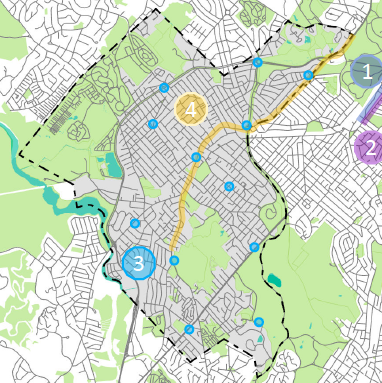 Volunteer as a Street Ambassador to help build support for Go Boston 2030 projects and policies.