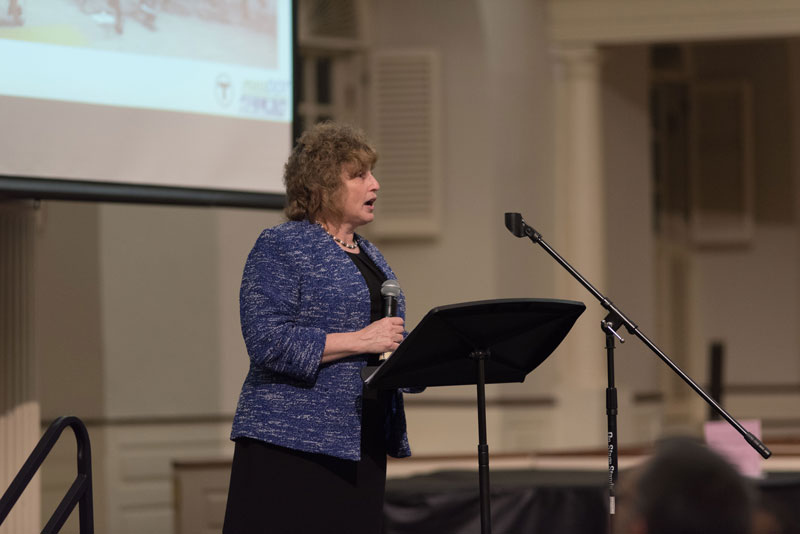 We had record attendance at our seventh annual StreetTalk 10-in-1. Highlights of the evening included Barr Foundation and BostonBRT announcing the winning cities for bus pilots, the launch of the Longwood Area Report, and the public announcement of the Vision Zero Cities Action Plan Guide.

Cambridge Bicycle Safety: Lessons from a Year of Community Organizing 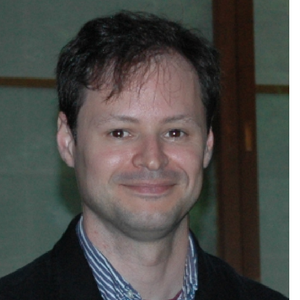 Mark has lived in the Boston area since 1997, working as a software engineer in Cambridge and Boston. During that time, he has always preferred to get around the city by bicycle, including daily commuting year-round, as well as routine errands throughout North and Mid-Cambridge. In 2014 Mark decided to go car-free, selling his car and embracing the bicycle as his primary mode of travel. He has not regretted the choice for a moment. He believes that bicycling is the most efficient, cleanest, quietest and most enjoyable way to move about the city. Urban spaces that support safe bicycling are also livable spaces that prioritize humans. Bicycling provides equitable mobility and access to all communities, particularly those not well-served by the MBTA. Mark would like to see a complete network of safe bicycle routes connecting all major destinations in the region, because it would encourage ridership of the large number of potential bicyclists who say they would like to ride on city streets, but are too concerned about safety. His desire to see this goal become a reality has motivated him to become involved in advocacy groups such as Cambridge Bicycle Safety and Boston Cyclists Union. When not working or riding one of his five bicycles, Mark enjoys traveling to destinations where bicycling is a mandatory component of the experience. 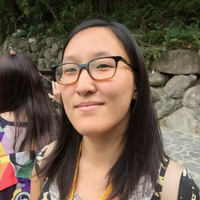 Annie Tuan started cycling in the city after being encouraged to by a roommate and fell in love with how freeing it was. She was one of many who were galvanized to get involved after two tragedies in Cambridge. As she learned more about the issues, she was amazed by how even small infrastructure changes could reduce the potential for and severity of crashes. She ultimately wants to see a full network built out that will allow anyone interested to ride safely and comfortably.

Catching the Boat: Ferries in Boston Harbor Today and in the Future 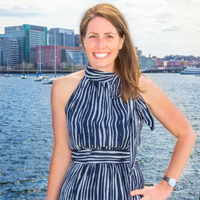 Alice is managing a comprehensive study of passenger ferry service in the harbor and working to promote and expand water transportation options. She previously lived and breathed Go Boston 2030 (the citywide mobility plan) and mapped the initial plan for the LivableStreets’ Emerald Network (a web of interconnected walking and biking paths in Greater Boston). She has degrees in math, philosophy, teaching, and urban planning. She enjoys leading unconventional tours, curating events calendars, and reading the NYTimes magazine. 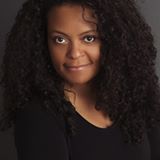 Tiffany Cogell is an advocate for Active Transit equity, community organizer, Founder of Truth Food Prep, creator of Truth Serum Detox Teas, Nutrition Coach and Fitness Equity Advocate. As a social and racial justice advocate, Tiffany is currently co-designing a Resident-led Consultancy called "Bridging Communities". A consultancy that fosters co-creation among communities of color and organizations for breakthrough solutions to cultivate capabilities, opportunities for growth and sustainability toward Beloved Community metro wide. A mother of four, interior Designer, and lives in Codman Square.

East (Coast) meets West (Coast): Six Things We Learned From Seattle, and One Thing We Didn't 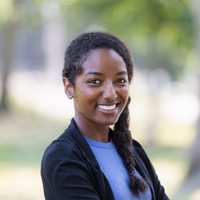 Angela Johnson is the Transportation Justice Organizer at Transportation for Massachusetts. Her role involves working with T4MA members and community based organizations to promote equitable access to transportation and to help ensure fairness and opportunity as technology transforms mobility. 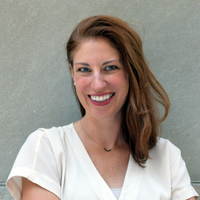 Kathryn Carlson, Director of Transportation at A Better City

Kathryn Carlson joined A Better City in August 2017 as the Director of Transportation. In this role, she directs the transportation research and policy agendas for the organization as well as oversees the two Transportation Management Associations (TMAs). Prior to joining A Better City, Kathryn founded Buca Boot LLC, a bicycle product company and invented their flagship product, the Buca Boot, a patented bike-mounted storage system that won Inc. Magazine’s “Best In Class” Design Award in 2015.

Reporting Back: What We Learned From the Longwood Area 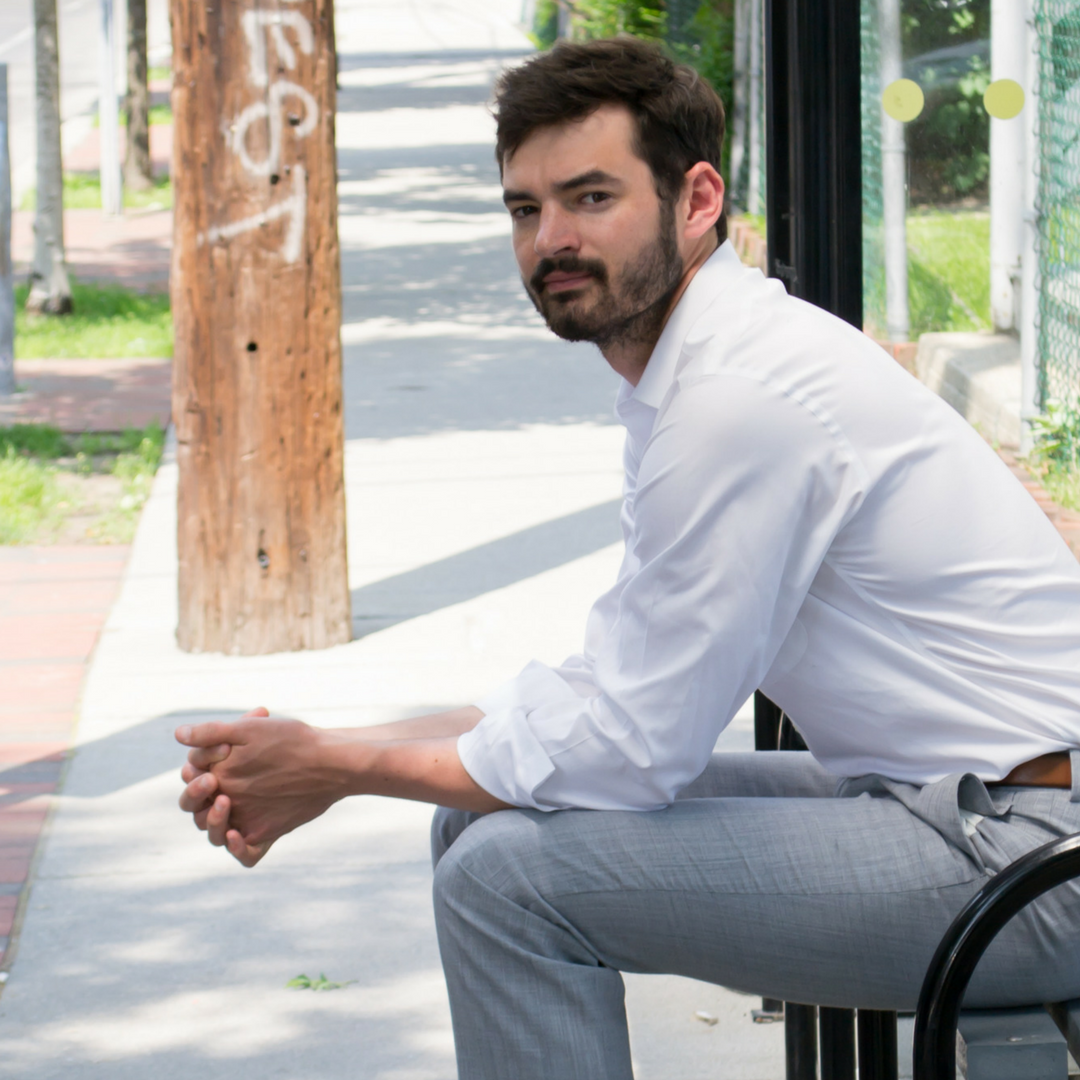 Andrew McFarland is the Community Engagement Manager for LivableStreets, coordinating communications, events, and outreach around Vision Zero, Better Buses, and a growing roster of street projects and initiatives. Drawing on diverse experiences with the New York City Department of Transportation’s Public Engagement Unit, the Brooklyn-based arts collective the Silent Barn, and as a producer for Slideluck, Andrew brings strong public engagement know-how and a creative lens to LivableStreets. 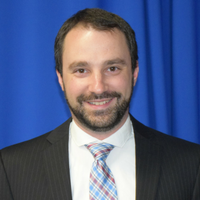 Jay Monty, Transportation Planner at the City of Everett

Jay Monty is the Transportation Planner for the City of Everett, and has over a decade of experience in planning, engineering, and transportation. Prior to joining the City of Everett, he worked for Volpe National Transportation Center, holding the title of Transportation Planner/ Analyst. Jay has extensive background in analysis and design software as well as qualitative and quantitative research and analytical and technical writing. Jay is a graduate of Virginia Polytechnic Institute and State University, where he secured a Bachelor of Science in Civil Engineering and a Masters of Arts in Urban and Environmental Policy and Planning from Tufts University.

NIMBY on the Neponset 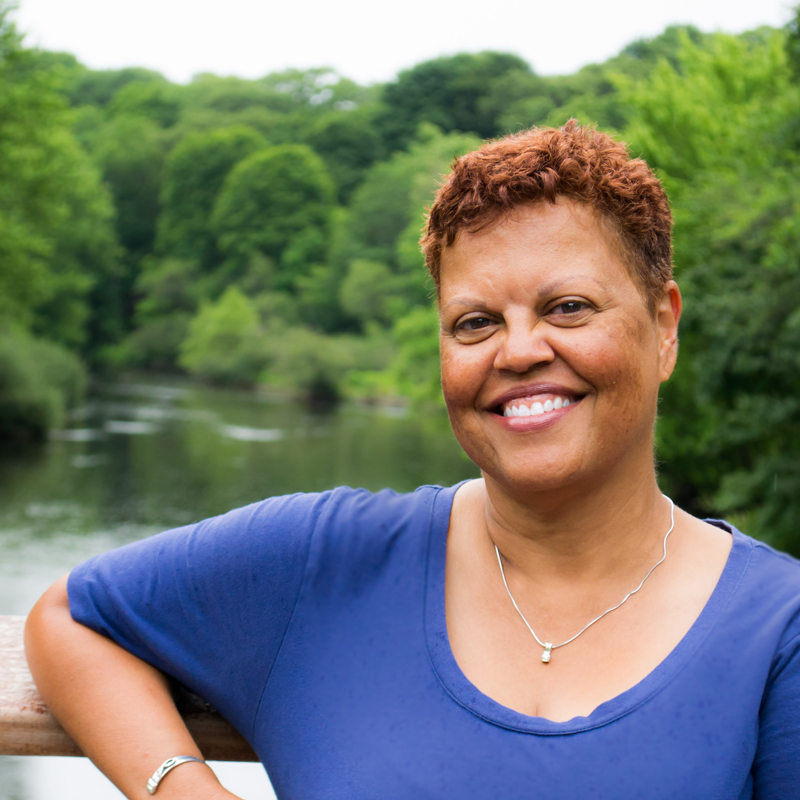 Vivian grew up in El Paso, TX and is a resident of Boston’s Mattapan neighborhood. You can find her spreading the word about great things in Mattapan on twitter @mattapanviv. Vivian is Coordinator for the Let's Get Healthy, Boston! project for Mattapan Food and Fitness Coalition in conjunction with the Boston Alliance for Community Health and the Boston Public Health Commission. 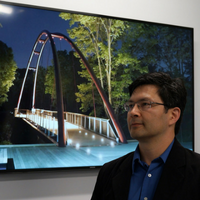 Lee grew up in Boston and Milton. When living in Allston, he was too terrified to learn how to bike because of the steep hills and busy streets. But then in West Roxbury and Milton, he had no choice but to bike if he wanted to get anywhere. Today he is a medical device development engineer living and working in car-centric suburbia.

For the past fourteen years he has advocated for people-friendly routes as a member of the Milton Bicycle Advisory Committee and the Neponset River Greenway Council, and earlier this year joined the Milton Traffic Commission to speak up for safe streets. When not at work or sitting in community meetings, Lee can sometimes be found biking on the trails of the Emerald Network and beyond, ranging as far afield as Worcester County, Rhode Island and Connecticut.

A Behind the Scenes Look at MassDOT 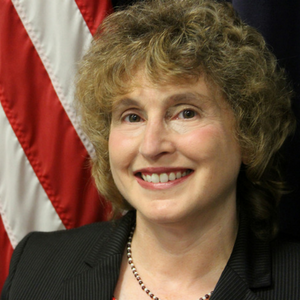 As Secretary, Pollack has led efforts to establish project selection criteria and set investment priorities for a $13 billion, five-year capital plan that focuses on improving reliability for the traveling public by modernizing Massachusetts’ transportation assets.  She has focused MassDOT on better serving its customers, with initiatives such as All-Electronic Tolling and reducing wait-times at Registry of Motor Vehicles.  Since July 2015, the leadership of the Massachusetts Bay Transit Authority (MBTA) has also reported to Secretary Pollack, giving her a critical role in steering the ongoing turnaround of greater Boston’s transit system.

Before being named Secretary, Pollack worked on transportation policy, finance, and equity as Associate Director for Research at the Kitty and Michael Dukakis Center for Urban and Regional Policy at Northeastern University, where she has also served as an adjunct professor.  Her academic work followed a distinguished legal career at the Conservation Law Foundation in Boston.  Pollack also spent over a decade providing strategic guidance as a consultant on transportation, equity, and environmental issues to the public, private, and non-profit sectors, both nationally and locally. 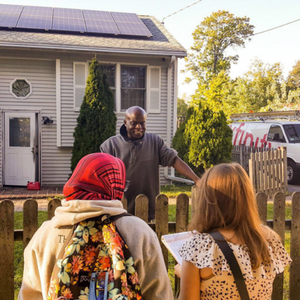 Stefanie and Najah make up one half of the Active Transportation Team within the City of Boston’s Transportation Department. With guidance from residents and the support of Mayor Walsh, Stefanie and Najah created Neighborhood Slow Streets, the City’s first traffic-calming program in more than 15 years. Slow Streets zones are selected through a simple and transparent application process that prioritizes areas with the greatest need.

Stefanie and Najah have a long history of working to make streets better for people. Stefanie, previously the deputy director of the National Complete Streets Coalition, helped lead the growth of a national movement for traffic safety and streets designed for people.  Najah holds a degree in Planning from MIT but gained most of her experience with cities during her 18 years of living in Philadelphia. As a 5-year-old, she and her neighbors made front-page news by fighting the City of Philadelphia when the City refused to unlock a hydrant. The community won the fight and spent the summer enjoying their street-corner-turned-water-park. Together, Najah and Stefanie share a love of Beyoncé, cat gifs, and the ¯\_(ツ)_/¯ emoticon.

What Socially Engaged Art Can Teach Us 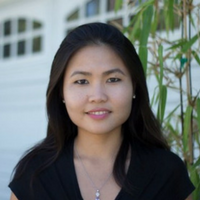 Ngoc-Tran Vu is a 1.5-generation Vietnamese American multimedia and transnational artist whose work draws from her experience as a community organizer and healer. She was born in Saigon, Vietnam and raised in Dorchester and South Boston. Tran received her MA in Arts and Politics at New York University’s Tisch School of the Arts and her BA in Ethnic Studies and Visual Arts at Brown University. Tran also serves as the Program Director for AIR, Association of Independents in Radio.